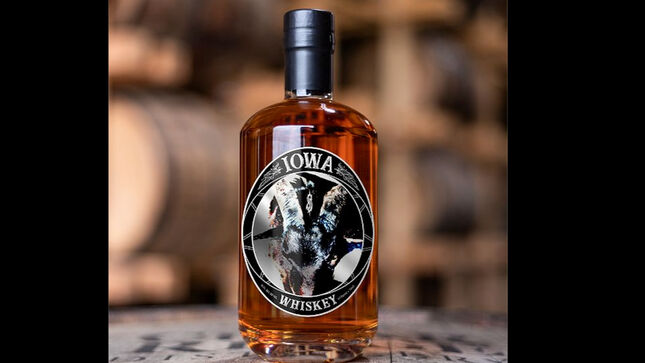 Slipknot and Cedar Ridge have partnered to offer a limited edition whiskey in celebration of the 20th anniversary of the band’s groundbreaking second album, Iowa.