SOEN To Reissue First Two Albums In January; Available For The First Time On Vinyl 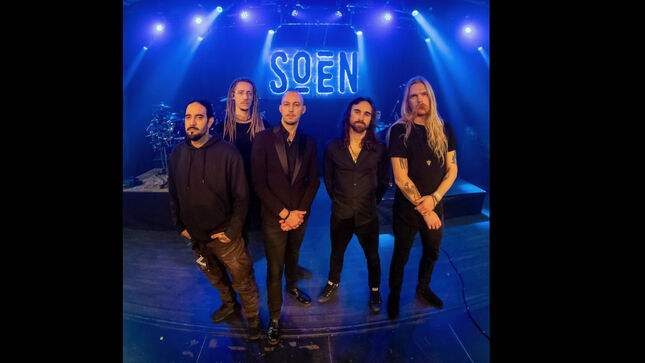 Soen are set to release their first two albums, Cognitive and Tellurian, on Silver Lining Music for the first time.

Reissued on January 27 are the official Soen-endorsed releases, bringing their entire catalogue to one label for the first time. The reissues are available to pre-order now via D2C at soen.shop, whilst traditional retail pre-orders will be live from November 25 here.

Reinterpreted as a live orchestral composition, the melodically haunting "Savia" from the debut Cognitive, also appears in Soen’s most recent release Atlantis, the special concert film featuring the group’s most popular compositions. Watch the video for "Savia" below. 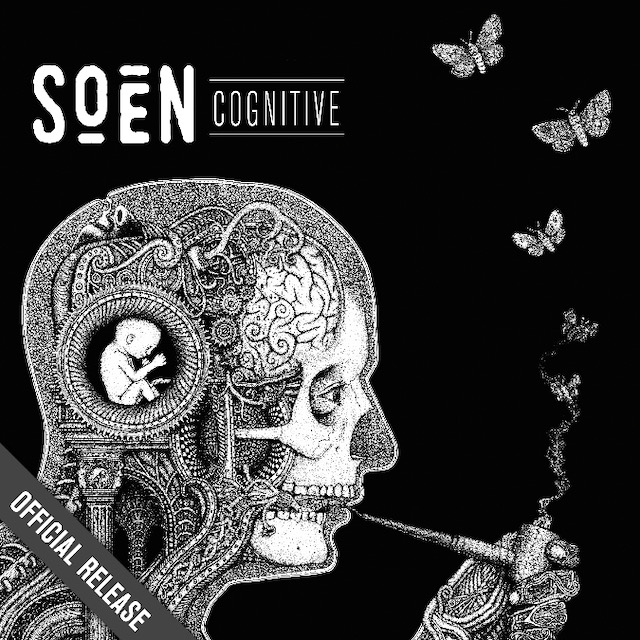 Cognitive will enjoy a first-ever vinyl release, which will include the bonus track “Written” as well as full lyrics. Tellurian, currently out of print, will also be reissued on vinyl.

Cognitive saw drummer Martin Lopez (Opeth, Amon Amarth), vocalist Joel Ekelöf (Willowtree), bassist Steve DiGiorgio (Sadus, Testament), and guitarist Kim Platbarzdis create what Lopez described as “melodic, heavy and intricate” songs which illustrated the scope, range and power potential Soen held. They would further develop those sensibilities and expand upon those dimensions with Tellurian, Stefan Stenberg coming in on bass, and the deeper, richer melodies alongside personal performances which pushed the limits of excellence, have seen the initially-limited release album establish itself as a core album for Soen and their fans. Both albums were produced by the Grammy Award-winning Dave Bottrill, who has worked with Peter Gabriel, Tool, Smashing Pumpkins, and Muse. 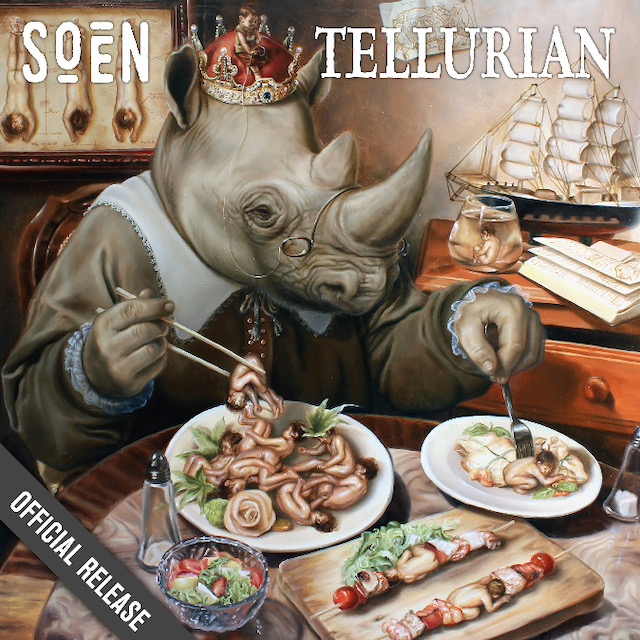 Always provocative, engaging and ultimately a deeply entertaining experience, having these two rich and vital pieces of Soen’s story released under Silver Lining Music represents a moment of principal importance to the band, with every recorded chapter of their career thus far finally in one officially endorsed home, and future chapters to come on Silver Lining Music.

Both titles will be available as gatefold double vinyl releases, with artwork and packaging curated by Martin Lopez. A limited-edition “Black Friday” bundle featuring extended liner notes signed by Martin Lopez and Joel Ekelöf is available to pre-order here while stock lasts.