SOJOURNER Take You Behind The Scenes Of Upcoming Perennial Mini-EP; Video 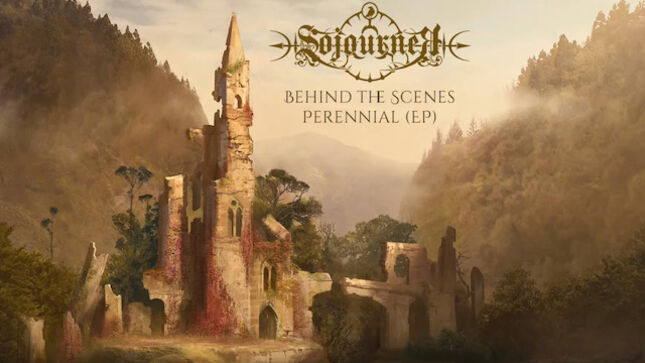 Melancholic black metal symbiosis, Sojourner, paves the way for another undeniably impressive next chapter with their outstanding new offering, the mini-EP Perennial, to be released digitally and as a strictly limited ivory vinyl edition on June 4 via Napalm Records. Watch a behind the scenes video below:

Vocalist Emilio Crespo says about “Perennial”: "With wanting to revisit the old style of Sojourner I decided to tap into our roots on a lyrical level. 'Perennial' very much follows the thread of nature and it’s loss at our very own hands. This theme was prevalent in several songs on our first album so it made sense to revisit that. The vocals were meticulously worked on with Lucia to make sure that every single word worked in its tone and placement. Later, with Tom joining in on backing vocals at the very end, we truly felt happy with the end result.We are super excited about our future with our two new awesome members!"

Dive into the beauty of nature and watch the dreamlike video for “Perennial” below.

Like no other, Sojourner captivates the listener by combining harsh black metal influences and instrumental folk interludes with atmospheric soundscapes, while painting a picture of unexplored nature alongside an endless journey towards the horizon.

Songwriter and musician Mike Lamb says: "When I approached the songwriting for this mini EP I wanted to do something special that encompassed both where we began and where we are today, because while we've grown and changed over the last 6 years we still have the same passion and vision for the band that brought us together initially. I approached both the songwriting and recording for this EP in the same way that I did on Empires of Ash and The Shadowed Road, even down to recording all of the instruments back in New Zealand again for the first time since we began, in the same room where I wrote 'Heritage of the Natural Realm' in 2015.

"It also seemed like a fitting time to do something that sat somewhere between a reinterpretation of 'Heritage...' and a sequel of sorts for the second EP track, 'Relics of the Natural Realm', bringing our 2015 beginnings full circle back to where we are now and the band that we've evolved into in 2021. This is reflected in the cover art, again by our good friend Jordan Grimmer who did the original Empires of Ash cover, showing the meeting of Sojourner both past and present. We couldn't be happier with our incredibly talented new members, both of who turned in absolutely beautiful vocal performances, and we're so excited about the bright future ahead for the band."

Throughout their meaningful lyricism, erupting with Emilio Crespo’s intense growls while being carried on via the ethereal vocals of new vocalist Lucia Amelia Emmanueli, Sojourner reaches the innermost soul, leaving a long lasting impact. With color of their own and unique musical identity, and every note of this exceptional progression created by songwriting genius Mike Lamb, the six-piece is ready to write another chapter in their marvelous book of atmospheric black metal tales. 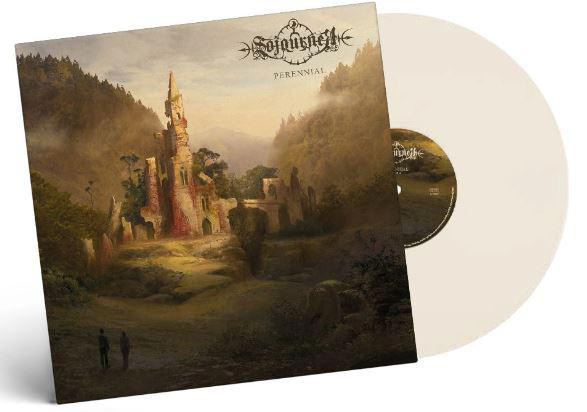 Perennial will be available in the following formats: 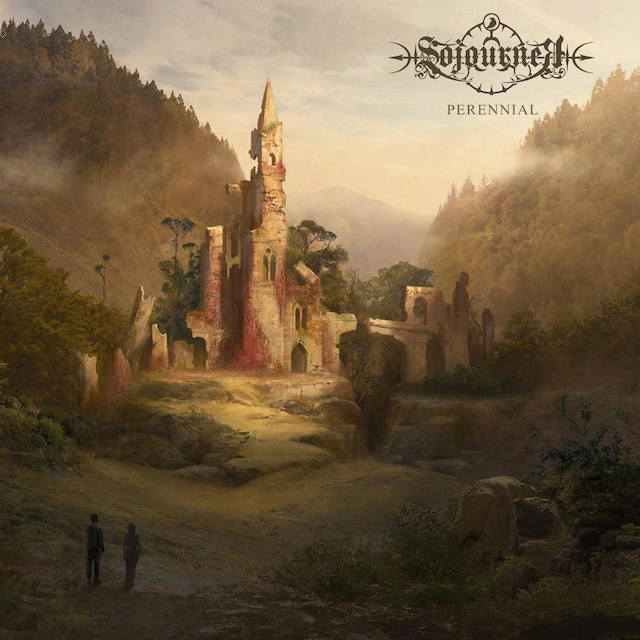 “Perennial“
“Relics Of The Natural Realm“

In addition to this atmospheric daydream, Napalm Records announced that the international six-piece has joined forces with in-house booking agency Napalm Events!

Emilio on signing with Napalm Events: “When Thorsten and I had our first meeting, it was apparent that we shared the same goal for Sojourner; to bring the band to the next level and all over the globe! We are certain that this new partnership will bring fantastic opportunities for us. See you all out on the road!” 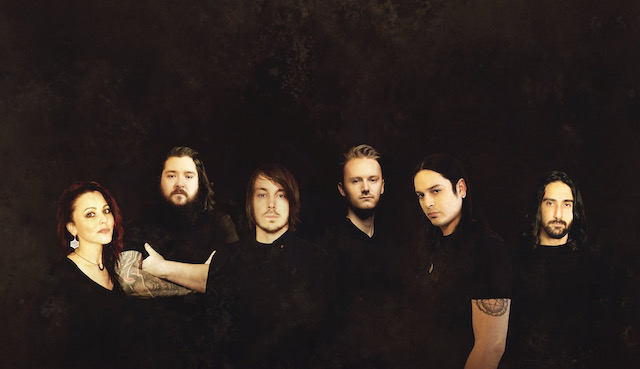