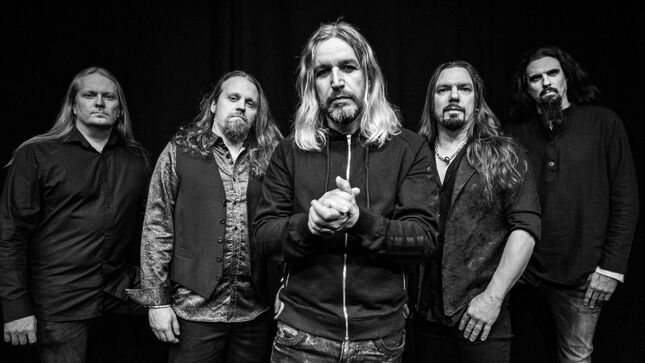 Finnish five-piece, Sonata Arctica, need no introduction: besides significantly influencing the power/melodic metal scene, they're a band that's not only famous for consistently delivering studio albums of high quality but also for experimenting and breaking out of their musical comfort zone. Foremost resulting in some aptly called Acoustic Adventures touring cycles, but also in the release of Volume One of their very first acoustic album which saw the light of day in early 2022.

Today, Sonata Arctica are very pleased to announce that the continuation and second chapter of the aforementioned record is set to be unleashed on the world on September 30 via Atomic Fire - to complete this special saga and to finally celebrate the kick-off of their next, multiply postponed Acoustic Adventures trip in order to lift up the Corona-shaken Finnish and European mainland minds.

Like the first part, the new offering was recorded and produced by Mikko Tegelman alongside the band at Studio57, Finland while the cover artwork was designed by Janne Pitkänen.

Pre-orders as well as the first digital single, the acoustic version of fan favourite "I Have A Right", will become available in one week, on Friday, August 12. Pre-save the track now, here. 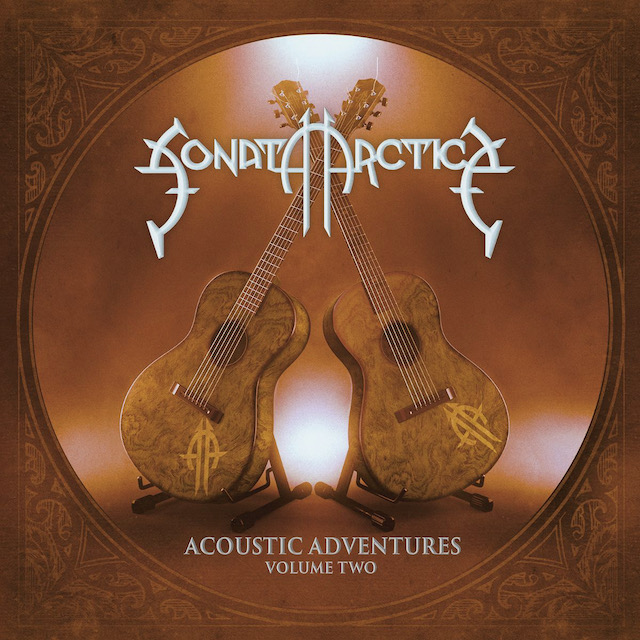 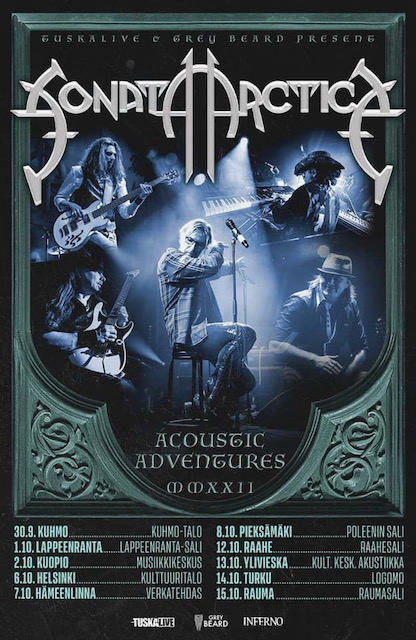 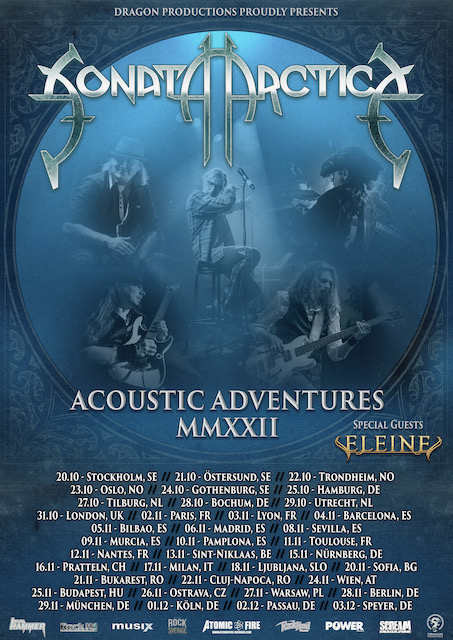 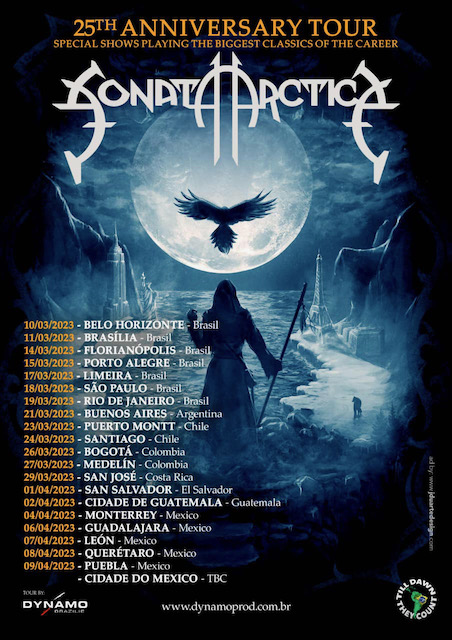