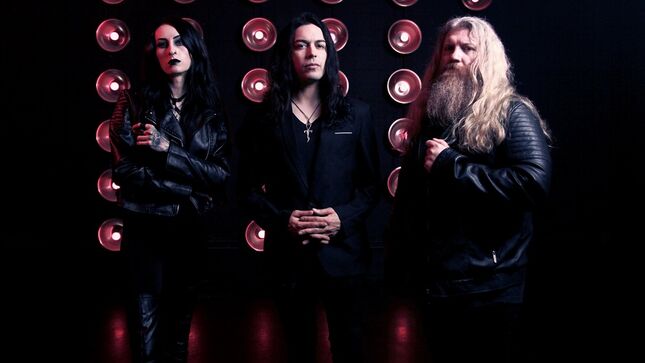 Sordes Dominum hailing from Los Angeles California have released their third official music video entitled “Mendacium Immortalis” from the new EP Immortalis. The toxic visuals are quite a transfigurement, compared to the previous video “Verecundiam” and the debut video “Exillium”, which was banned from YouTube.

The instrumental metal band consists of bassist Zander Reddis, guitarist and producer Alex
Crescioni, and drummer Jorden Mitev. The music combines elements of death, doom, and symphonic metal with a variety of cinematic atmospheres. The song will be included in the new EP Immortalis June 17 on all streaming platforms. Digipacks of the EP will also be available for purchase directly from the band. The track was produced, mixed, and mastered by Alex Crescioni at Stygian Sound with the video directed and edited by Vicente Cordero of Industrialism Films. 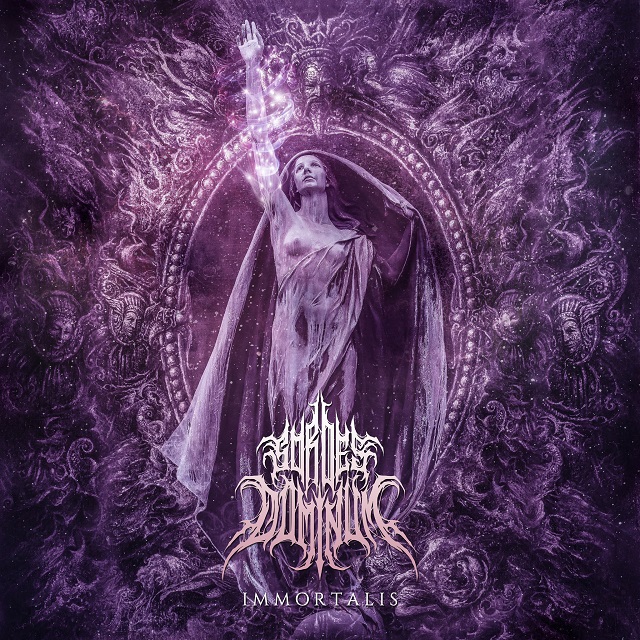 Mendacium (LIE) Immortalis is track three of a four song concept EP entitled Immortalis. The song engages the listener with a mammoth slaying riff with accents on every gash. It then initiates mutation to the next division through a texture thick guitar break, heavy with fuzz and the room tone of Stygian Sound. The middle chapter morphs into a sluggardly sludgy riff that builds to the climax, the final palm muted low E slaughter.

Purchase the EP on digipack CD from the band’s website.