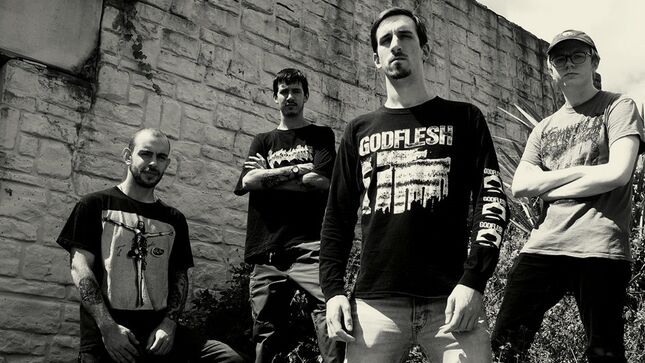 Horror Pain Gore Death Productions have signed South Florida's vicious death/thrash metal assassins Charred. The debut album Prayers Of Malediction is up now for preorder and will be released October 1 on CD and Digital formats.

Prayers Of Malediction showcases nine tracks of pure blasting brutality that is not for the faint of heart. Prepare for annihilation as Charred leave their mark on the underground with an intense slab of sickness and slaughter. Prayers Of Malediction was recorded at Angel Recording Studios, mixed & mastered by Anthony Burke, and features artwork by Robert Cerrito. Preorders available on Bandcamp.

“Incantations Of The Pyromancer”: