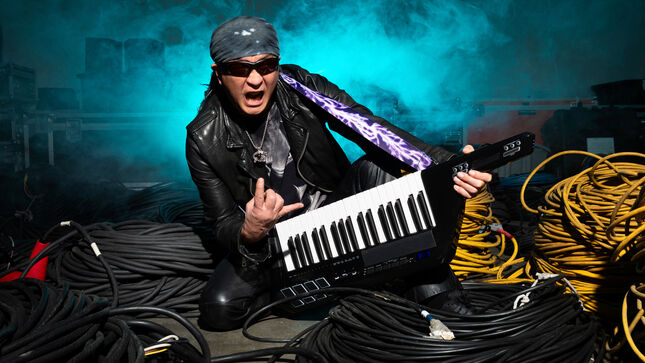 Ryo Okumoto, long-time keyboardist for prog rock group Spock’s Beard, recently announced his new solo album, The Myth Of The Mostrophus, due out on July 29 via InsideOutMusic. The six song prog extravaganza features Okumoto’s signature style accompanied by the talents of a who’s who of progressive rock.

Today, Ryo is pleased to share the lyric video for the single, “The Watchmaker”, which you can see below.

"The Watchmaker" features the heavy rhythm and searing guitar leads of Lyle Workman, along with the thundering bass of Dave Meros, both in perfect sync with the propulsive drumming of Jonathan Mover, underneath the unmistakably classic sounds of Hammond B3, Jupiter 8 and Minimoog synths of keyboard wizard Ryo Okumoto, and christened by the soaring vocals of album co-writer Michael Whiteman; this track provides a tantalizing taste of what is to come on this star-studded progressive rock extravaganza!

Ryo had this to say about the single: “Immerse yourself in the tale of 'The Watchmaker', wherein our eponymous character sets off on an odyssey through past, present and future. Time is literally on his side, as the watch on his workbench allows him the opportunity to try his hand at setting things right again.”

The album features guest appearances by a number of incredible musicians including current and former Spock’s Beard bandmates:

Twenty years since Ryo Okumoto’s last solo album Coming Home (2002), work on the new album began in November 2000, when Okumoto reached out to I Am The Manic Whale vocalist/bassist Michael Whiteman, following that band’s performance on a livestream event that Okumoto had taken part in.  An exchange of demos resulted in the writing of the initial tracks for the album. Okumoto then reached out the fellow Spock’s Beard bandmates (Nick D’Virgilio, Alan Morse, Dave Meros, Ted Leonard and Jimmy Keegan) to join in and the album started to take shape before rounding out with additional guest stars through his Okumoto’s new group ProgJect including Michael Sadler, Jonathan Mover and Mike Keneally. With the additions of Steve Hackett, Marc Bonila, Doug Wimbish, Randy McStine, and Lyle Workman, the star-studded lineup was complete. The result is a prog rock tour de force from one of the most entertaining and influential artists of prog’s modern era.

Engineered and mixed by Rich Mouser, the album is now available for pre-order here. You can watch the trailer for the album below. 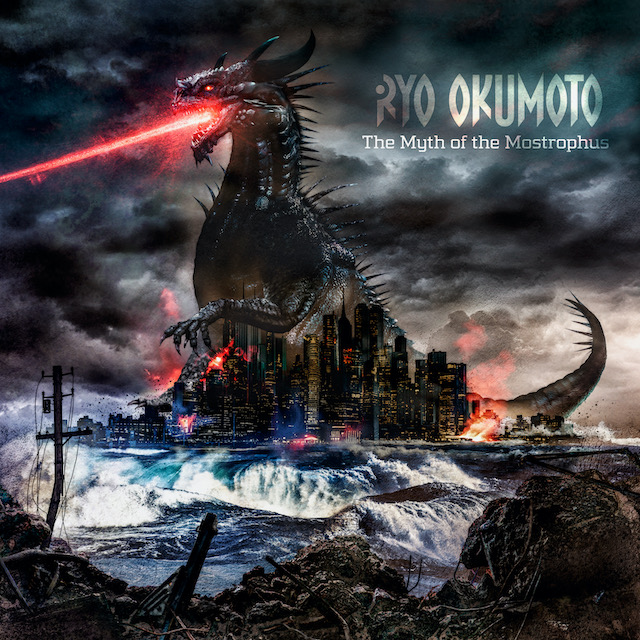