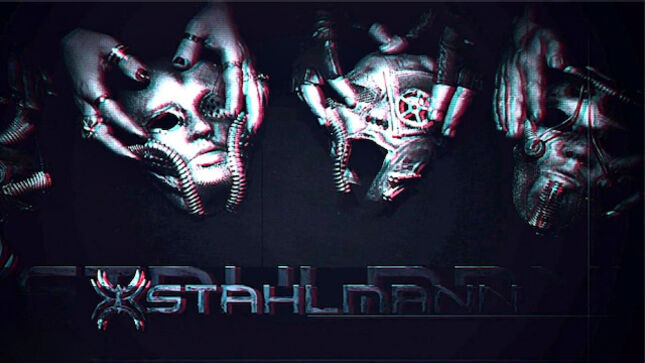 NDH/Deutschrock band, Stahlmann, emerges from the quarantine year stronger than ever before with their seventh studio album, still to be released in 2021. After their last album Kinder der Sehnsucht, released in 2019, Stahlmann have honed and polished their profile and created a shining masterpiece of hard and pushing songs. 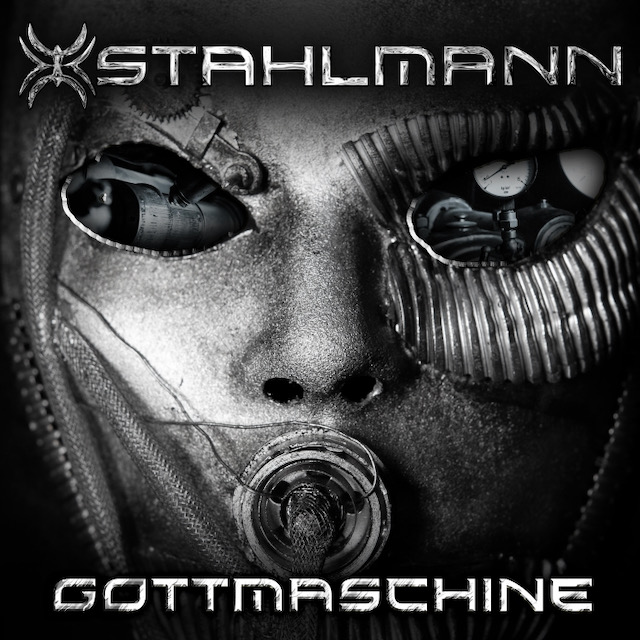 It was early December 2020 when the German metal-pro and eye-catcher surprised with the release of their successful single "Sünder". Considering their new single "Gottmaschine" and vanguard of the upcoming album, they deliver the ultimate NDH/Industrial club hit of 2021, only problem: clubs need to reopen again.

Stahlmann are ready to set fire in the dancefloors and prove again that they are one of the leading and best bands of their genre.