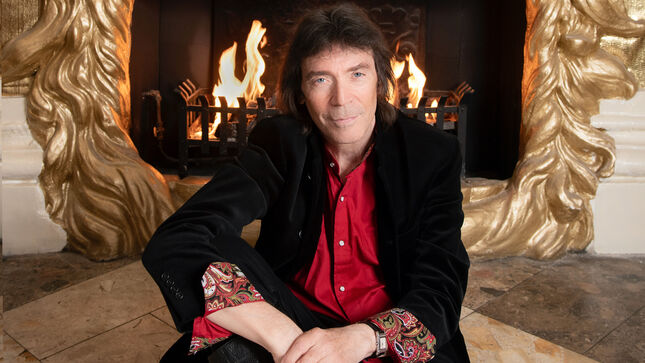 Legendary guitarist, Steve Hackett, has released his new studio rock album, Surrender Of Silence, via InsideOut Music. The album features 11 new songs as Steve Hackett has been working hard through lockdown and, the first time, has completed two studio albums for release within the same year.

Marking both the release of the new album, as well as the beginning of his UK tour, a video for the track "Scorched Earth" can be seen below.

Steve comments: “I’m hugely proud of my new album Surrender Of Silence! It involves a fantastic team and features a wide variety of musical styles, from metal macabre to romance. I’m thrilled it’s coming out and looking forward to playing highlights from it live on the upcoming tour...”

Surrender of Silence is available as a Limited Edition CD+Blu-ray Mediabook in hardcover slipcase, Standard CD Jewel case, Gatefold 2LP+CD & LP-Booklet and Digital Album via Inside Out Music. Order here. 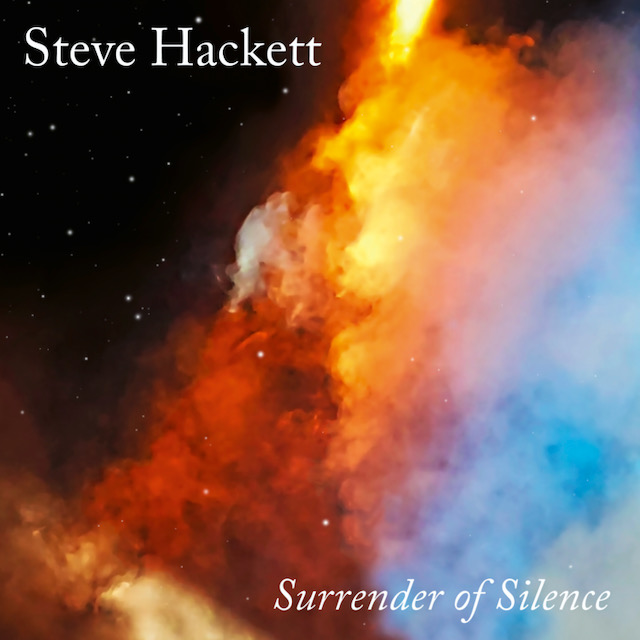