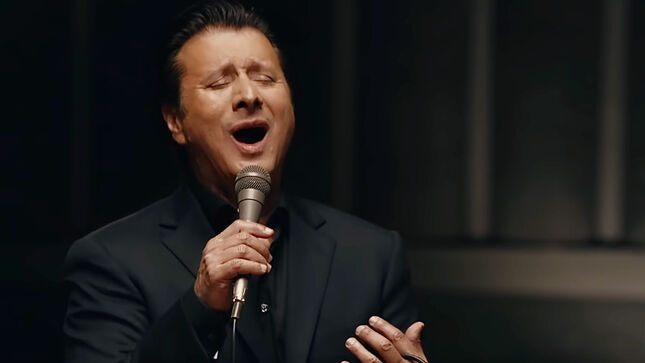 With the closing of 2021, Perry has debuted a visualizer for the song "What Are You Doing New Year's Eve":

An unboxing video for the vinyl edition of the album can be viewed below: