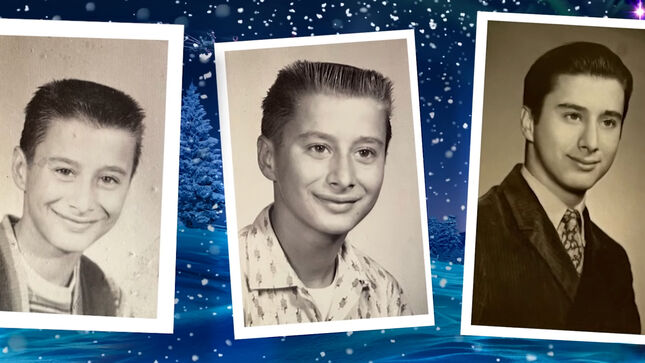 One of the most iconic voices in rock & roll history, Steve Perry has captivated generations with the sheer power of his range and extraordinary warmth of his tone. As the latest turn in a phenomenal career that’s included landing on Rolling Stone’s 100 Greatest Singers of All Time list, fronting Journey during the band’s most massively successful era, and gaining entry into the Rock & Roll Hall of Fame, the legendary singer/songwriter is back with The Season: an exquisitely curated holiday album that reveals him as a flawless interpreter of the classic Christmas songbook.

Order here, and watch a visualizer For "The Christmas Song" below.