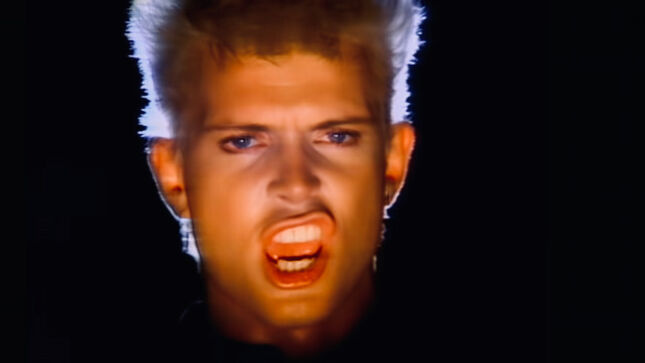 "Up next, the story of one of the most mysterious, otherworldly songs of the 80s, 'Eyes Without A Face' by Billy Idol. With an exotic chorus sung in french, It’s a song that really hypnotizes you as a listener. Released by one of the foremost icons of 1984, the song went all the way to #4 on the charts and it was the one of many dominoes to fall for this legendary artist in his career, as told by the guitarist and co-creator Steve Stevens, next on Professor of Rock."