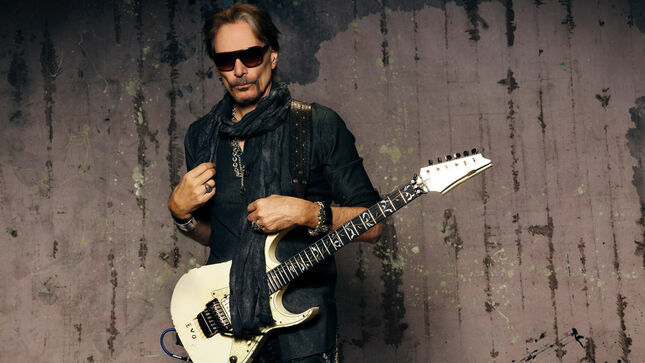 Guitar legend Steve Vai has shared a new video update along with the following message:

"Here I am giving an update with the Creative Catalyst himself, Co de Kloet. If not for Co, my orchestra music may have never been heard. He has believed in me since the day he first imported Flex-Able from me when I released it and made it available in Europe in 1983. We have been close Brothers ever since.

Co recently released a unique book on Frank Zappa. I actually met Co through Frank as they were friends. Co is a Zappa aficionado and his book is composed from the myriad interviews he did with Frank through the years. At some point soon Co and I will be doing an interview together about his outstanding book, Frank & Co. It’s a must for EVERY Frank fan."

Co de Kloet and Frank Zappa were friends for many years. Co, a Zappa music expert, recorded nearly every conversation. The two men also corresponded frequently. This unique material, which has never been published before as a book, is now available. However, Frank & Co is more than a book about Zappa’s music. It also includes Co’s favorite memories of Frank as well as interviews about Zappa with, among others, Flo & Eddie, Jimmy Carl Black and Pamela Zarubica. 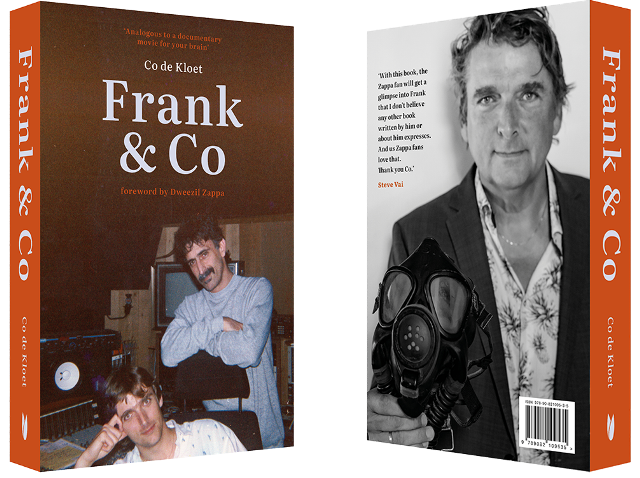