STONE TEMPLE PILOTS - How An Explosive Rock Hit About A Love Triangle Had A Tragic Real-Life Ending; PROFESSOR OF ROCK Investigates (Video) 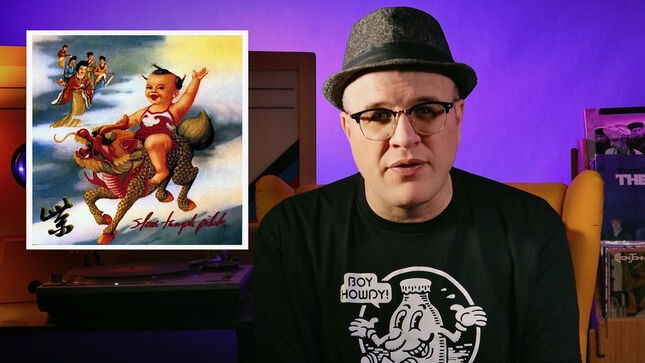 Professor Of Rock has released his latest video, along with the following message:

"Everyone loves a love triangle, right? Just as long as you’re not the one on the outs. Well, today’s song was written by Stone Temple Pilots.  Frontman Scott Weiland wrote the lyrics about a love triangle between he and his fiancee and the third party, who wasn’t human. The song was a massive hit on the rock charts in the 90s after STP’s first album blew up and critics trashed the band, but they had the last laugh with this hit that described Scott’s battle with an addiction that had a tragic result."