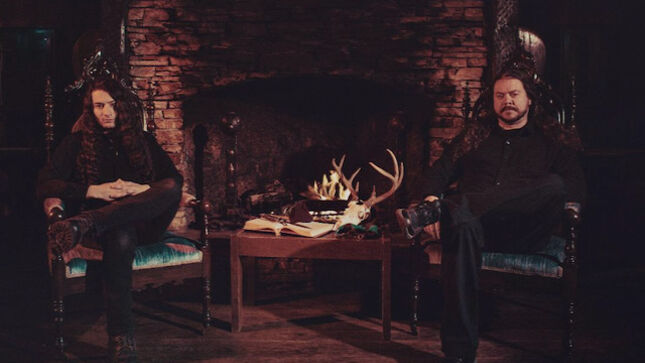 Fast-rising St. Louis-based black metal export, Stormruler, will release their infernal, fantasy battle-inspired full-length offering, Under The Burning Eclipse, on May 28 via Napalm Records, and are thrilled to announce that fans will be able to experience their sinister mastery in all its glory on the very same day - from their own homes.

On May 28 at 12 PM, PDT/3 PM, EDT/9 PM, CEST, Black Metal Promotion will stream the band's very first performance virtually, for free, in celebration of the new album's release. 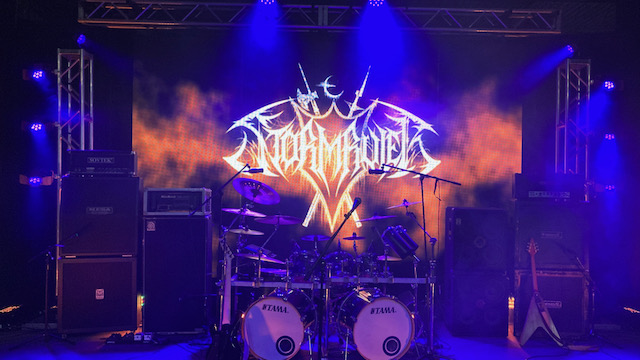 Stormruler says about the stream: "We’re incredibly excited for everything to finally make it to this point and we can’t think of a better way of saying thank you for the all the support this early on. We’ve got two very close friends of ours helping fill out the live lineup - Marcus Newstead (Fister, Daybringer) doing a bang up job on second guitar duties, and Tim Kutterer (Bastard, Lightning Wolf) crushing it on the low end. We’ve all been grinding hard as hell to get these songs ready to show everyone, and I think it shows. This might be the inaugural Stormruler set, but it will be just a sample of what’s to come.”

Watch the stream here on May 28. 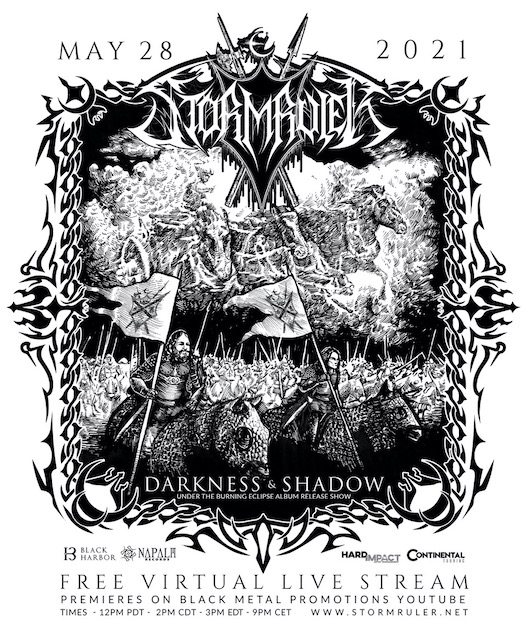 Stormruler - featuring the dark lyrical genius and deft skill of guitarist/vocalist Jason Asberry and drummer Jesse Schobel - have built a noteworthy subterranean following since their formation, leading to their recent signing with Napalm Records. Combining unrelenting black metal atmosphere and vision from varying metal genres with a brutal, modernized twist of inspiration, careful listeners may just be able to identify themes from some of their favourite stories, games and more…

Under The Burning Eclipse evenly ebbs and flows between warning mystical atmosphere and ghastly action, evident on the likes of blackened headbobbers “Age Of Steel & Blood”, “Dawn Of The Eternal Fire” and unrelenting 8+ minute title epic “Under The Burning Eclipse”. Standout burner “Of Hollowed Souls & Distant Flame” looks to the north with archaic screams and memorable, colossal progressions, while combat-ready tracks like “At The Cliffs Of Azure City” incorporate ruminations of classic heavy metal combined with scorched, war-torn percussion.

The album traverses desolate musical peaks and valleys before closing with the otherworldly brutality of “Fear The Old Blood” – a non-stop onslaught of black metal attack – and ambient, acoustically-driven finisher of olde “Fields Of Mortal Shame”. Under The Burning Eclipse is a solid hour of fantasy-laden, grim fables transfixed in blackened scourge. Fans of extreme metal will not want to miss this debut offering from the mighty Stormruler!

Stormruler adds about the album: “We sought to take all of the elements we love about black and death metal and make the album we always wanted to hear.  Early on, we formulated the idea to compose interludes between the songs to segue the moods, yet maintain a cohesive nature.  As long-time fans of dark fantasy and historical warfare, it seemed like the proper path lyrically.” 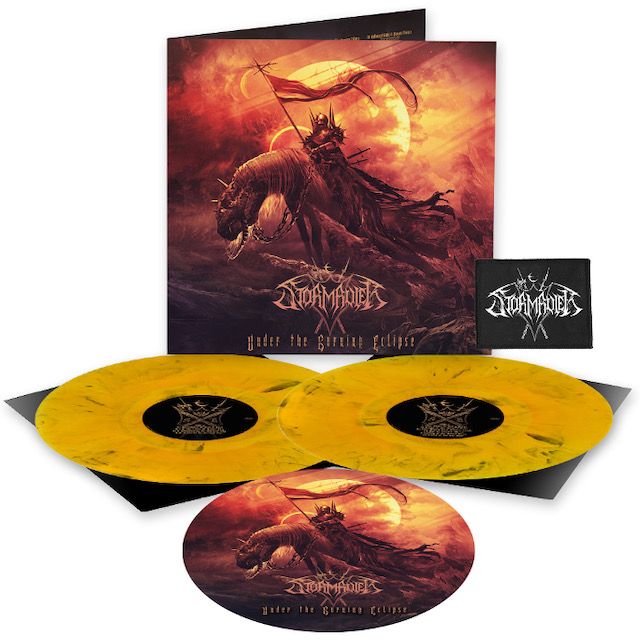 Under The Burning Eclipse will be available in North America in the following formats: 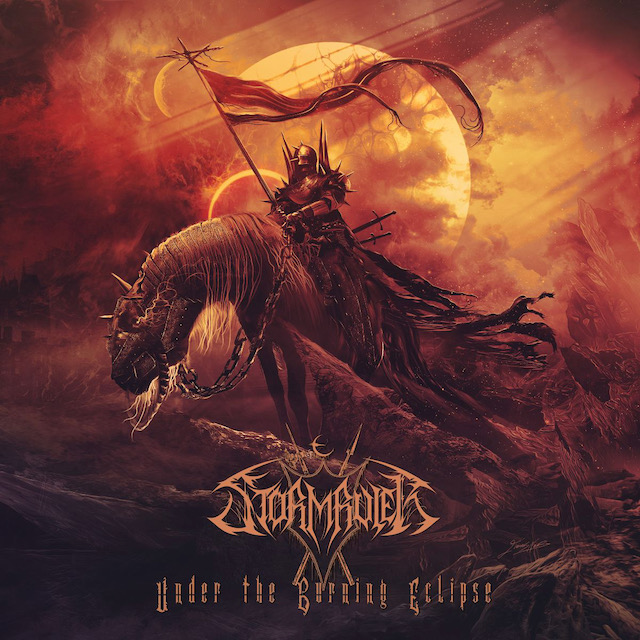 Under The Burning Eclipse tracklisting:

"The Shine Of Ivory Horns"
"Reign Of The Winged Duke"
"The March Onto Golden Lands"
"Age Of Steel & Blood"
"Culling Of The Blood Moon"
"Blood Of The Old Wolf"
"Journey To The Unknown"
"Under The Burning Eclipse"
"Prithee, Chosen"
"Of Hollowed Souls & Distant Flames"
"An Empire Of Ash & Dust"
"At The Cliffs Of Azure City"
"Illuminating The Ancient Sky"
"Dawn Of The Eternal Fire"
"A Message From A Foreign King"
"Mark Of The Valkyrie"
"Blood Ritual"
"Fear The Old Blood"
"Fields Of Mortal Shame"

"Reign Of The Winged Duke" video: