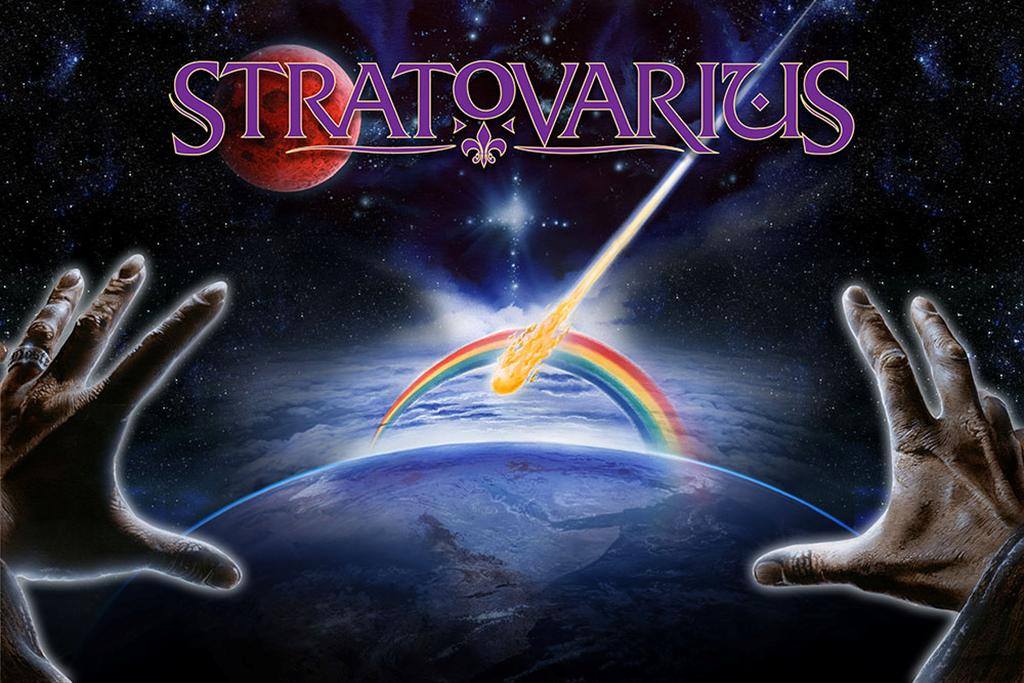 Although their participation at the annual Atlanta, GA festival has long been established, it was announced today (August 12th) that they will play a few concept shows, performing their classic 1997 album Visions from first song to last. There will be six such shows in Finland, this October, as well as ProgPower USA on September 12th.

Visions is the sixth album by Stratovarius and was released on April 28th, 1997 via Noise Records. The album reached #4 on the Finnish albums chart and remained on charted for 23 weeks.