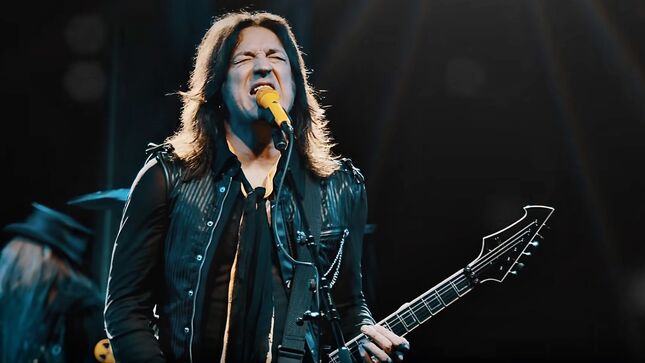 Christian rockers Stryper have checked in with the following announcement:
"We have another amazing Listening Party planned over at the Fan Club +.  Mark the date - August 10.  Michael will take us track-by-track through this album, talking about each song, the inspiration behind it, the recording process, and much much more.  Not a Fan Club + member? It's not too late to join at Patreon.com/Stryper." 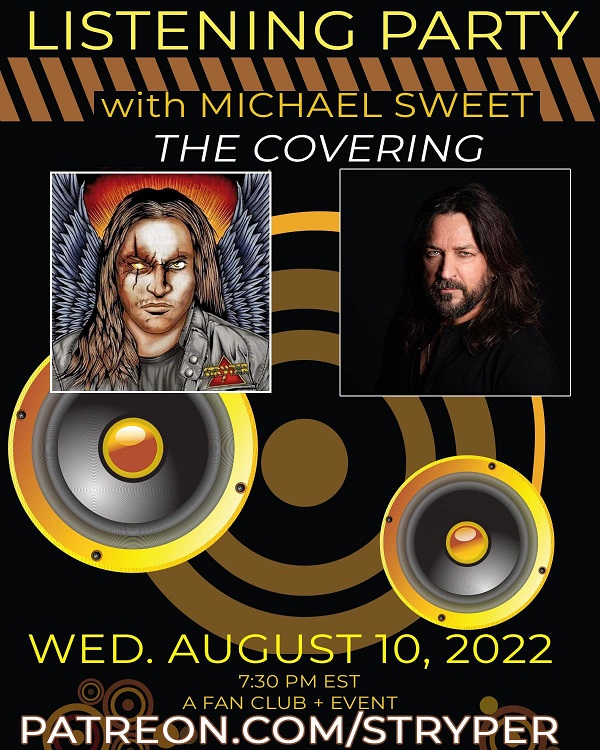