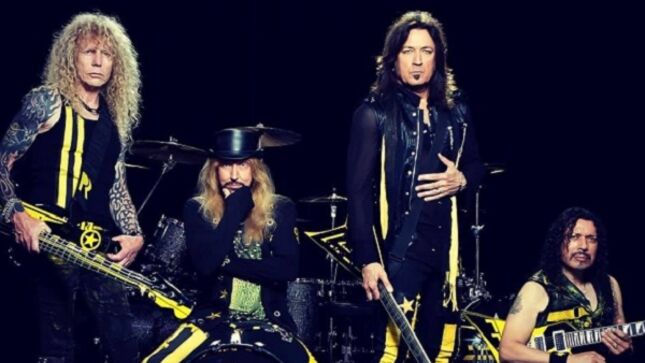 Christian metallers Stryper will perform at Trees in Dallax, TX on September 29. The show will be livestreamed and will have a replay window of 48 hours. Tickets can be purchased here.

Frontman Michael Sweet has checked-in with the following:

“We're doing our last virtual show of the year on September 29th and I'd like to invite you to join us. It's only our second virtual live concert, (our first was earlier this year in Nashville).

“The concert will be LIVE in front of a real audience at Trees in Dallas during our scheduled show there!

“There will be 4 or 5 cameras, a stereo feed from the front-of-house console, giving you the best possible audio experience. And we'll be playing all the classics, fan favorites, and songs from our recent albums as well.

“Please consider joining us. We always go above and beyond for shows, but particularly when we are broadcasting to the world. We can't wait to experience Dallas together with you!”

Stryper recently unveiled the cover artwork for their new album, The Final Battle. Check it out below.

"Well, since in the internet age there is always someone who has to spoil the surprise, here's the album cover for the new Stryper album, The Final Battle. The album is an ABSOLUTE BEAST of a record, as indicated by this beautiful Stan W Decker artwork.

Pre-orders (including a variety of color vinyl and new t-shirt designs), another single, and the first music video will all be unveiled next month. Stay tuned. Album out October 21st." 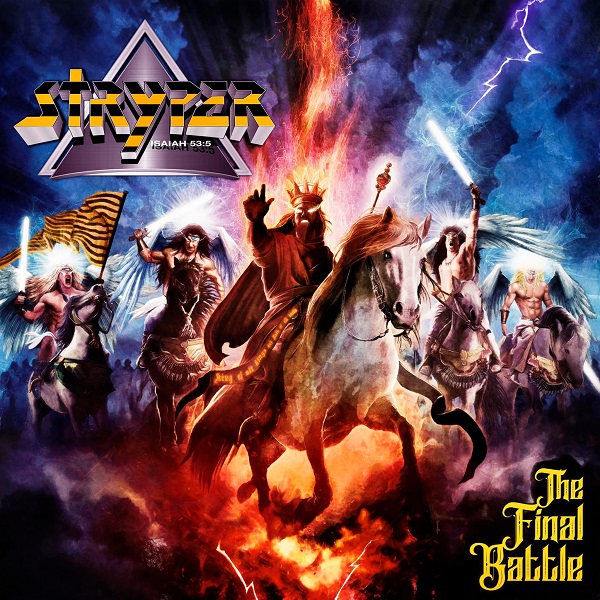 Says Michael Sweet: "'See No Evil, Hear No Evil' was, believe it or not, inspired by the health issues that Oz and I have been faced with. Despite our limitations, we were able to deliver an album that is powerful and relevant and 'See No Evil, Hear No Evil' is the perfect track to showcase that. We could not be more excited about this album! The best is yet to come."