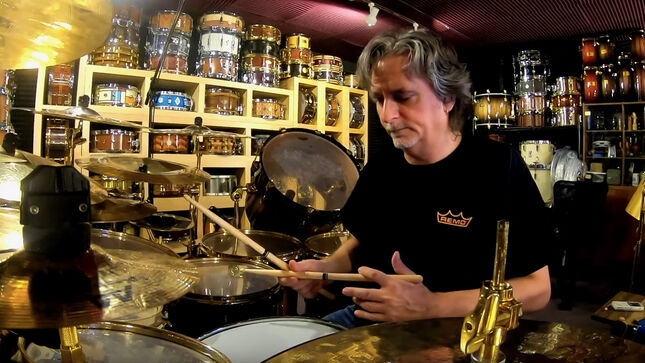 The new album is available as clear vinyl, black vinyl, CD, and on digital platforms. Order here and at Styxworld.com. 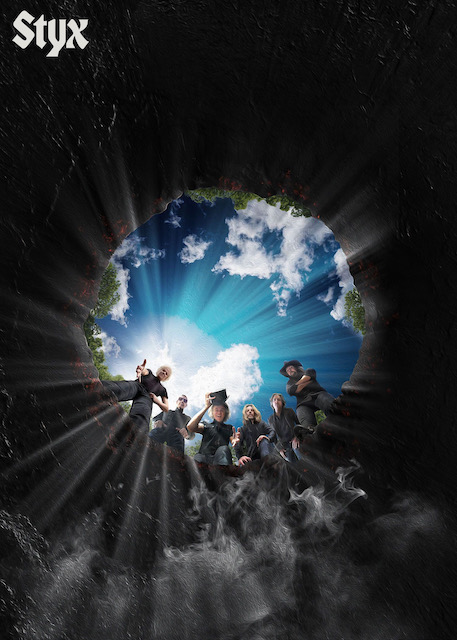 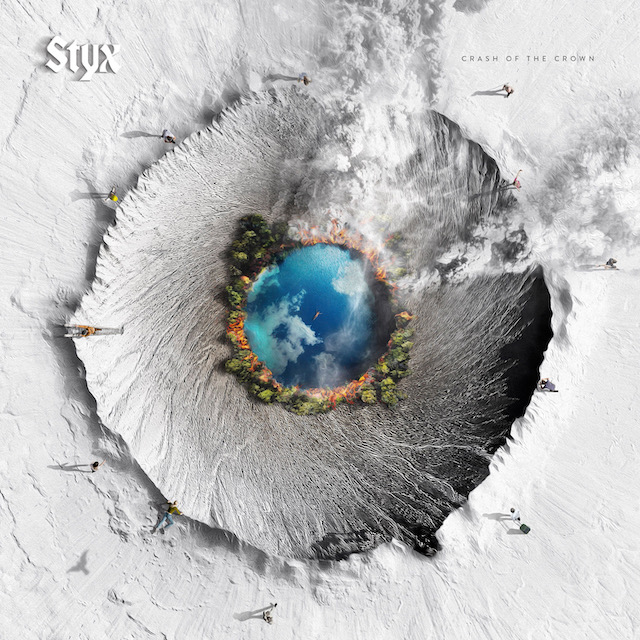