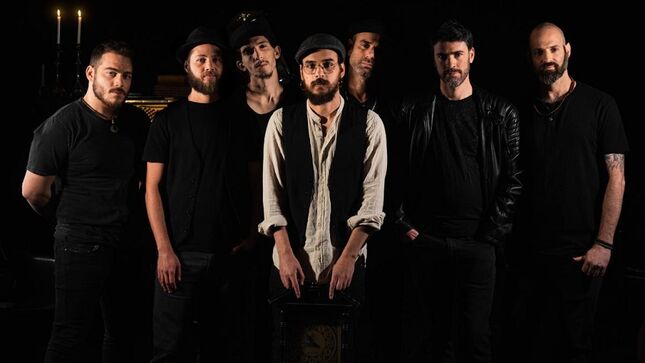 Subterranean Masquerade, which until recently was considered a cult studio project for fine taste followers, has transformed over the last two years into an exciting, colorful live act, mixing the traditions of heavy metal together with the aesthetics of world music performance, spiritual punk, and pure rock. Praised by music journalists all over Europe and beyond, the band has taken over the stages, showcasing a distinctly audacious execution of their complex songwriting while maintaining an almost magical grip on their audience, reviewed as rave parties for metalheads.

Led by guitarist Tomer Pink, Subterranean Masquerade was previously fronted by Green Carnation vocalist Kjetle Nordhus and Novembers Doom's Paul Khur. Having officially revamped the lineup in 2018, the band now features a very tight knit, fully group of musicians handpicked from the upper echelons of Israel's prog scene. Mountain Fever is the band's first album to be created by this expansive seven-member lineup.

Subterranean Masquerade recorded Mountain Fever Golan Heights, Israel, the album engineered by David Castillo. The record was sent to Fascination Street in Örebro, Sweden (Leprous, Katatonia, Opeth) where it was mixed by Jens Bogren and mastered by Tony Lindgren, then completed with artwork and layout by Costin Chioreanu of Twilight 13 Media.

Lasers Edge division Sensory Records will release Mountain Fever worldwide on May 14 across all digital platforms, on CD, and pressed on vinyl as a double LP cut at 45RPM. Watch for preorders to post alongside new audio previews, official videos, and more to be issued over the weeks ahead. 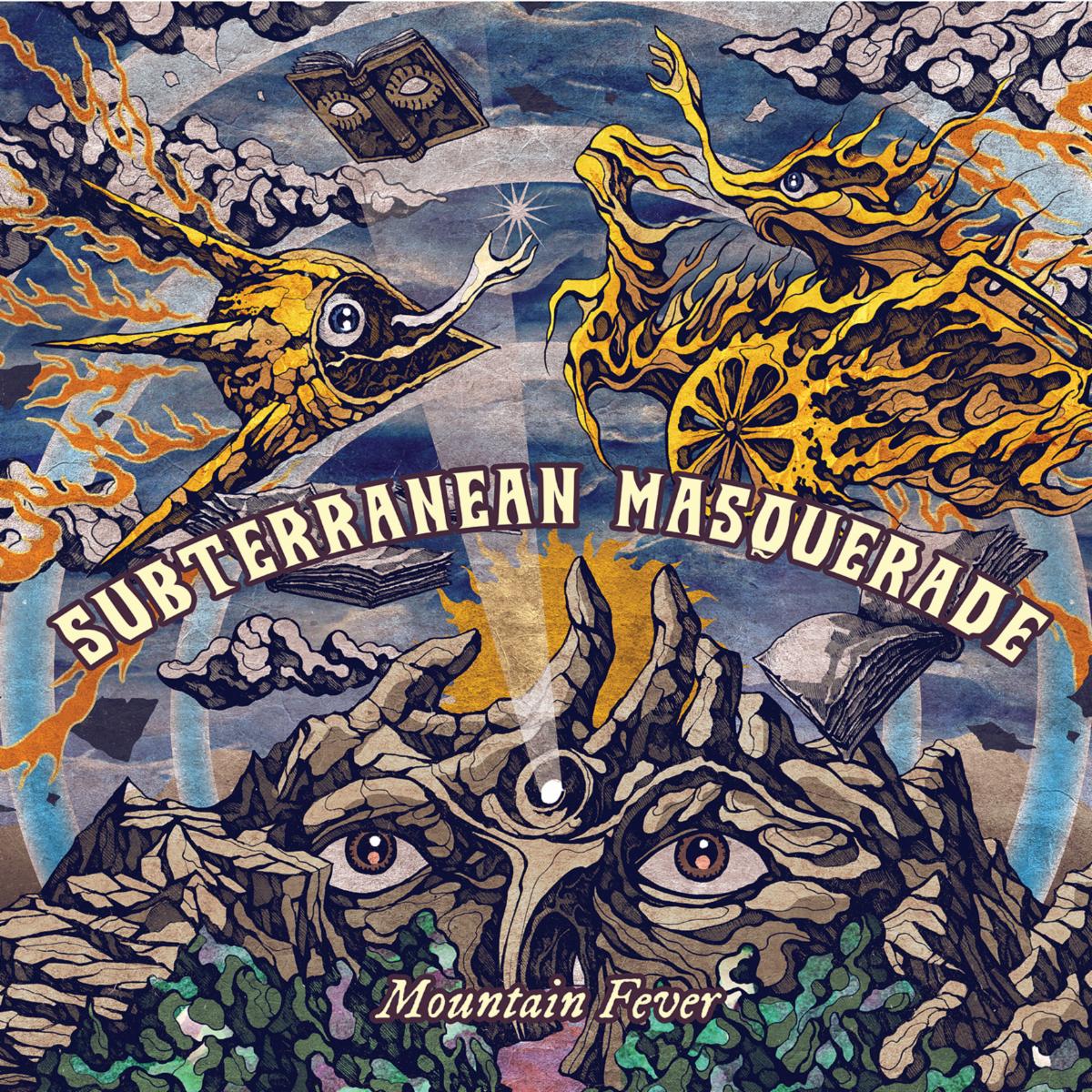