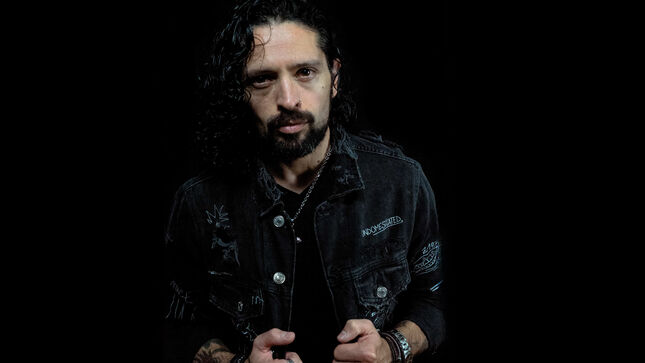 Sunstorm, a project created, overseen, and directed by President and A&R director of Frontiers Records Serafino Perugino, was originally designed to showcase a musical style similar to singer Joe Lynn Turner’s melodic rock/AOR roots. After five successful releases, Sunstorm is now be a vehicle for one of the most impressive vocal talents to emerge in recent years in the form of Lords of Black and Rainbow singer Ronnie Romero.

Romero’s debut album with Sunstorm, Afterlife will be released on March 12th. Check out the video for the title track below.

Given Turner’s desire to work on heavier music styles and move away from the original melodic rock direction of the early Sunstorm albums that Perugino wanted to bring the band back to (a demand often made by followers of the band), it appeared Sunstorm might be at an end. But Perugino decided to follow his instincts and keep the project alive and move it back towards the original musical style that was established with the early albums. But with Turner out of the picture, who could replace the formidable vocalist? 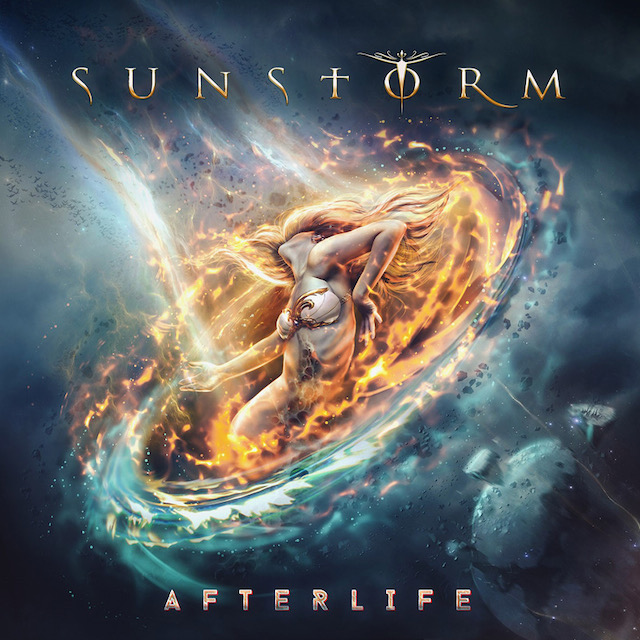