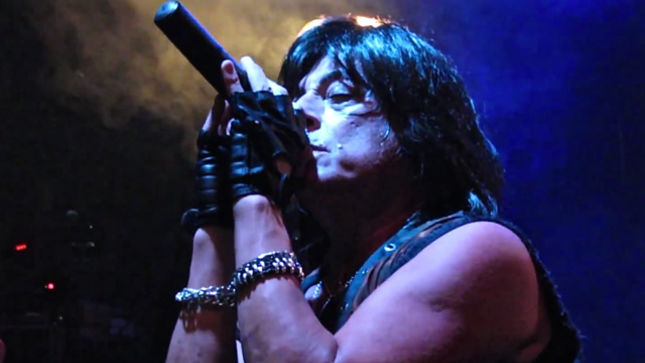 Sunstorm’s fourth album, Edge Of Tomorrow, will be released on May 13th. The album track “The Sound Of Goodbye” is streaming below. 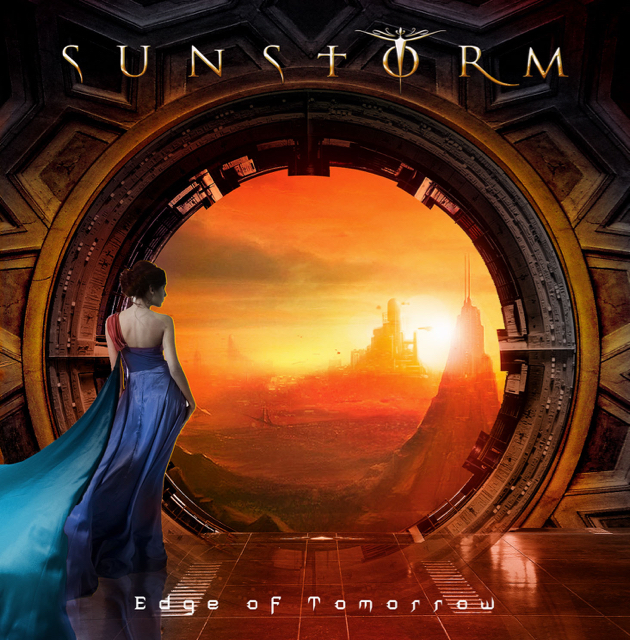