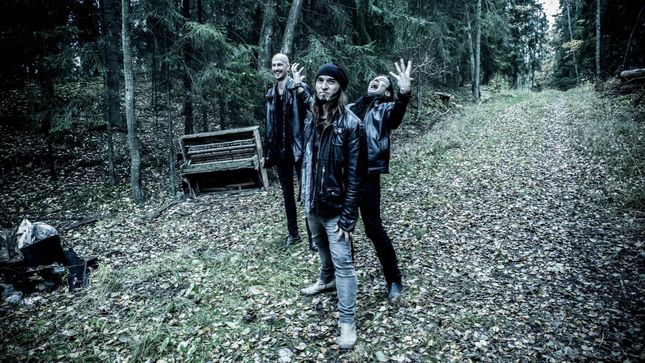 This summer 2018 Supralunar signed a deal with the record label BMP Records and the single is the first release from the band after changing record labels. The single is available worldwide on all digital platforms such as Spotify, iTunes etc.

Later this autumn, the full-length album entitled Ghosts is scheduled for release. Compared to it’s predecessor, A New Hope (DeadEndExitRecords), this album is a bit heavier, a bit darker and a bit more progressive while keeping the melodies and playfulness significant for Supralunar. This time the lyrics lean more towards angels, demons, and hell, rather than love.