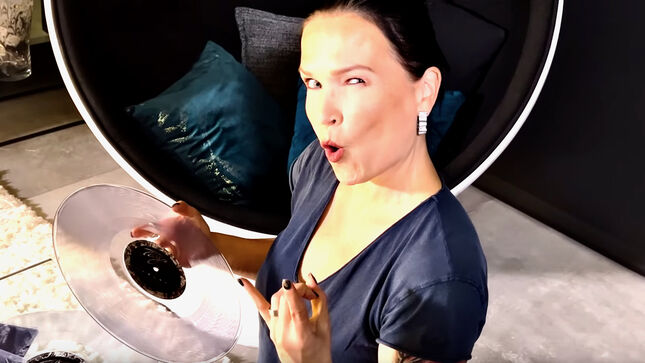 Tarja will release her first-ever "best of" collection, Living The Dream, on December 2 via earMUSIC. Pre-order it here, and watch Tarja unbox various edition of the collection, below:

"Circus Life" is a powerful two hour concert experience which captures Tarja’s 2020 performance at Circul Metroplitan Bucuresti in Bucharest, Romania. A unique in-the-round presentation adds to the dynamic and heightens Tarja’s connection with her enraptured audience. Available for the first time as part of the Best Of: Living The Dream limited edition Mediabook and deluxe box set. Watch a trailer below:

Looking back on 15 extremely successful years of the Finnish singer's solo career, the Best Of contains not only Tarja's most well-known tracks, many of them newly remastered at Sterling Sound, and personal favorites from all six studio albums — My Winter Storm, What Lies Beneath, Colours in the Dark, The Brightest Void, The Shadow Self, and In the Raw — but also the never-before-heard song "Eye of the Storm."

"After all these years, I still really can't believe it's time for me to release a proper 'Best Of' album," Tarja says. "So many beautiful moments, unbelievable. It has been a dream to put together this collection. And I really hope that you will enjoy this as much as I did while making it."

The compilation was hand-picked by Tarja herself and will be released on December 2 in a wide variety of formats. Each featuring exclusive rarities and/or the previously unreleased two-hour Circus Life concert, which is eagerly awaited by fans — as well as upgraded versions of Tarja's music videos. Rounded out by high-quality artwork, deluxe liner notes, and many formats to choose from, this collection is a delight for casual fans, as well as superfans. 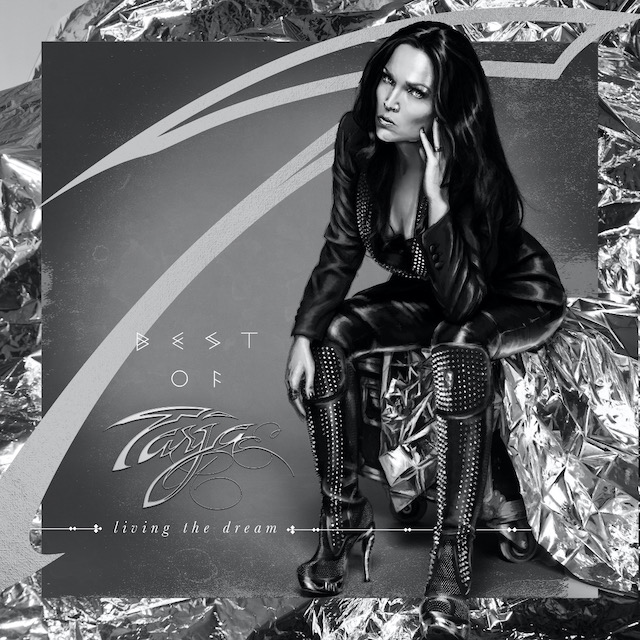 "Eye Of The Storm" visualizer: