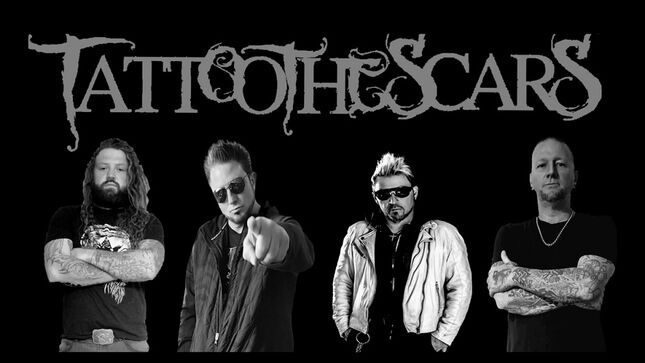 Tattoo The Scars has released their third single, "Culture Of Fear" to all major platforms via TLG/INgrooves. The band features Jesse Rush (vocals) formerly of Allele, guitarist Billy Grey of Fozzy, drummer Dusty Winterrowd formerly of Allele and bassist Tyler Hensley formerly of Year of the Locust.

“'Culture Of Fear' is a high energy, in your face song that touches on world problems we as humans face in everyday life," says the band. 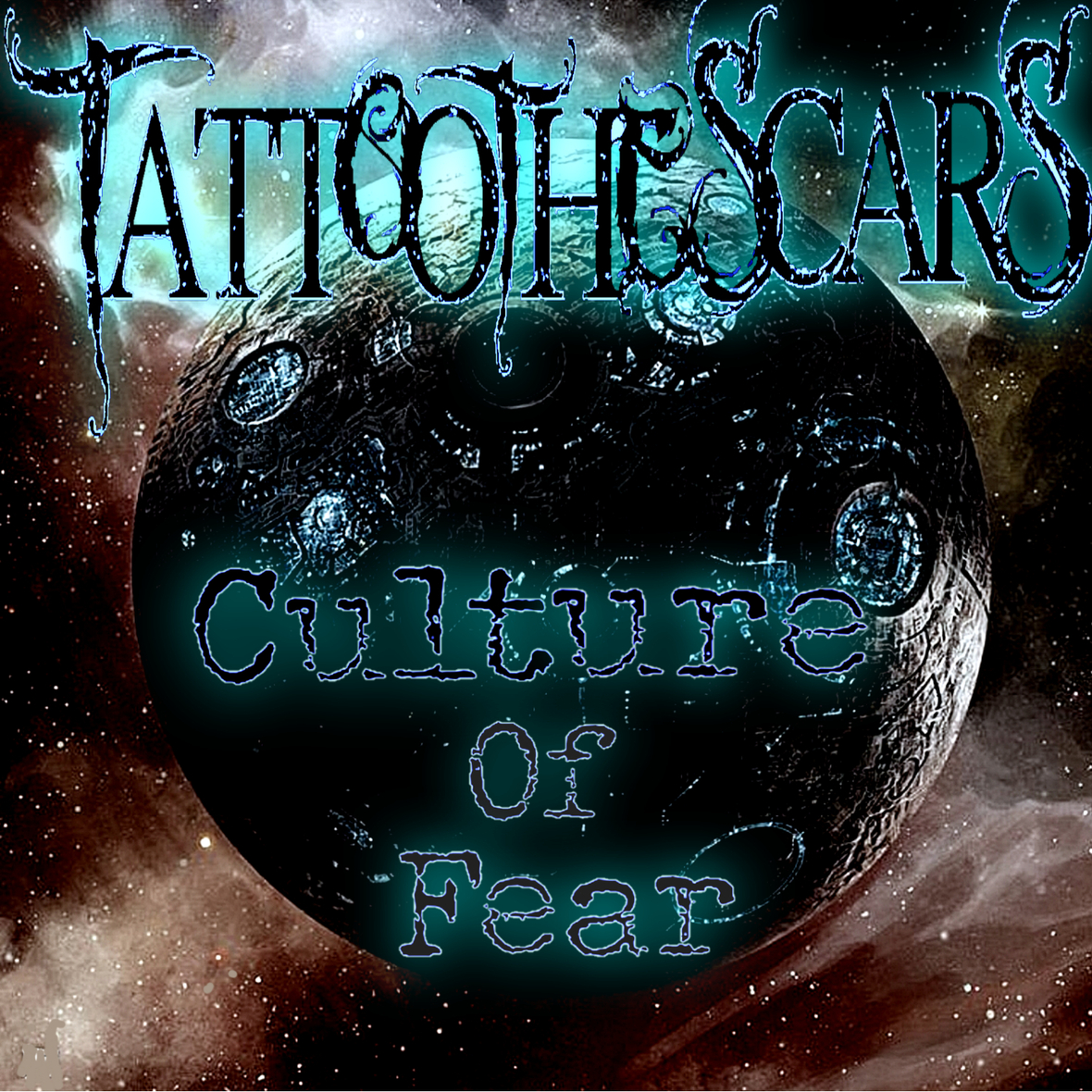 Tattoo The Scars is a Jacksonville, Florida based hard rock/heavy metal band featuring members of Fozzy and Allele. Both of the band's previous singles, "Bridges Burned" and "Cheers To The Tragedy" were featured in rotation on radio, including Octane, and both have well over 2,000,000 streams.