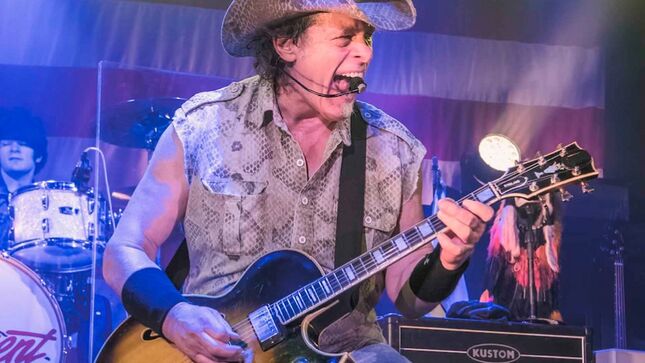 Burley Auction recently annunced The Ted Nugent Guns, Guitars & Hot Rod Cars Auction, which is taking place this Saturday, March 27th at 10 AM at Tucker Hall in Waco, Texas. BraveWords caught up with Uncle Ted last week for a major feature you'll see in its entirety and hear on Streaming For Vengeance tommorow (March 26th) at 3:33PM EST. We were able to sneak in a few musical questions including where the supergroup the Damn Yankees stands. The band released two successful albums; 1990's Damn Yankees and 1992's Don't Tread.

“What a great band," Nugent exclaims! "What a great bunch of guys, what a bunch of soulful bastards. I just love original American rhythm and blues rock n’ roll, and we incorporate it in every song, every song-writing, every performance. I have nothing but incredible respect for Tommy (Shaw) and Jack (Blades) and Michael (Cartellone). Of course, Tommy’s been so busy since the Damn Yankees last tour in ‘93. In those five years we sold five million records, created some incredible songs, performed unbelievable concerts. Those guys are so soulful. Right after Damn Yankees Tommy was horny to get out there and play those masterpiece songs, Jack Blades couldn’t wait to do the Night Ranger thing, I couldn’t wait to go out and play my masterpieces, and Michael Cartellone shortly thereafter became the drummer that really kicked Lynyrd Skynyrd up the ass, and he was on tour with them for the last 30 years. So everybody is busy as hell. But I’ve always said, I’ve got a lot of piss and vinegar and I keep in touch with Jack and Mike and Tommy, and it’s unlikely that we’ll get together and do another Damn Yankees delivery, but it’s not impossible. We all want to, it’s just a matter of logistics. It’s hard to get in the same room together with all their pursuits and my pursuits, and prioritization - our expanding families, our love of quality family time - but it’s not off the table. I guarantee you this, if we got in the same room together you couldn’t inhale and exhale before we came up with a killer piece of soulful music. These guys, they literally live, eat, breathe, and shit fiery music. It happens instantly, spontaneously, and it’s like a primal scream every time we plug in. Within seconds a groove starts and Tommy and Jack unleash their unbelievable soulful vocals and I just unleash the beast, and Michael grinds it like he’s auditioning for James Brown. It has a life of its own but it’s a matter of the very difficult logistics of getting in the same place at the same time. I can pray for it, and I would like you to join me in praying for it.” 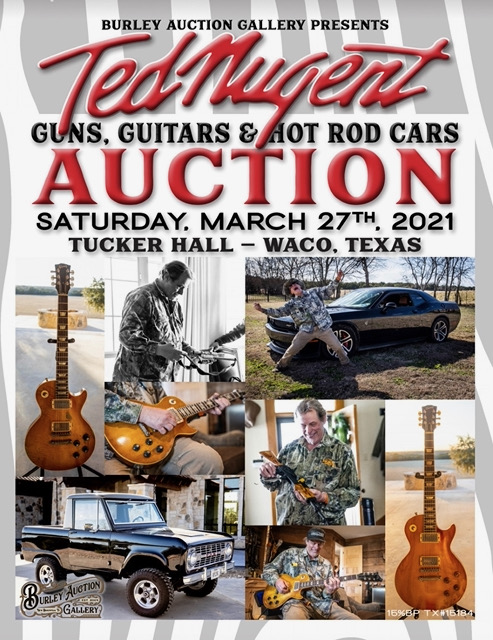