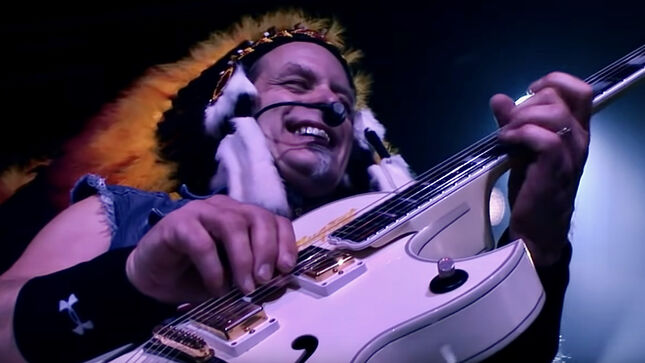 In the video below from AXS TV, Ted Nugent explains how groundbreaking guitarist Jim McCarty inspired him to pick up his own Gibson Byrdland, an instrument that he would later use for his 1975 hit "Stranglehold". But that's not all. Ted shows us some of his state-of-the-art hunting gear on this new episode of "Rock & Tell".

Tickets are on sale at Ticketmaster.com or the Hertz Arena Box Office. 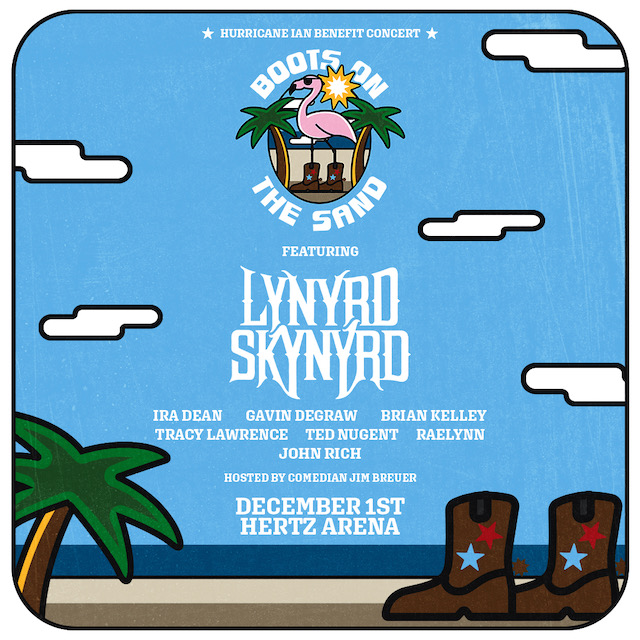