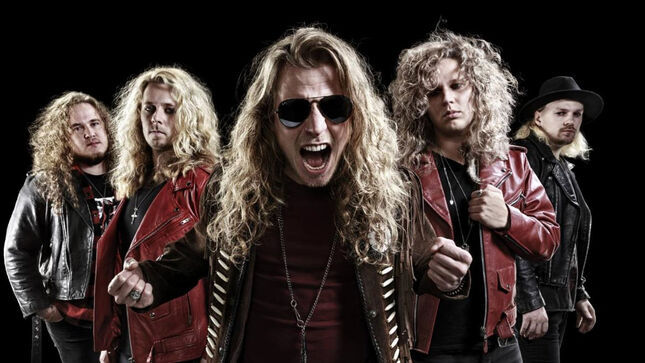 Frontiers Music Srl released the third album and label debut from Temple Balls, Pyromide, back in April. In this live studio session video, the band perform the album opener, "Thunder From The North":

The hard rockin' Finnish band is ready to take the world by storm. Pre-order/save Pyromide here.

Temple Balls are an energetic hard rock band from Finland. Pyromide, their Frontiers debut and third album overall, is a tour de force of melodic hard rock that sees the band pushing themselves onto the world stage. Produced by none other than Jona Tee (H.E.A.T.), Pyromide is a tour-de-force of hooks, powerful rhythms, and anthemic rock ‘n roll like it was meant to be played. 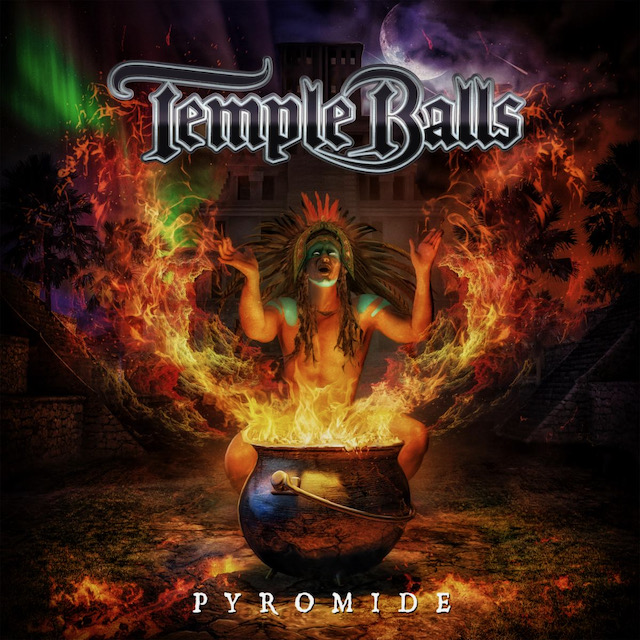 "Thunder From The North"
"Long Ways, Long Lies"
"T.O.T.C."
"Fallen Youth"
"Bad Bad Bad"
"What Is Dead Never Dies"
"Unholy Night"
"Heart Of A Warrior"
"You Better Run"
"If Only I Could"
"Something To Die For"

"Thunder From The North" video: