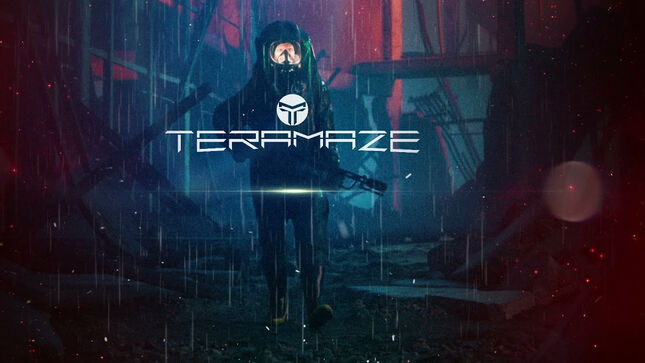 The band previously released the song "Battle". A video can be found below.

Said Dean Wells: “The song ’Battle’ was written during the extensive lockdowns that happened in Australia in 2021. Our lockdowns were especially harsh and drawn out in Melbourne where we live. The song was birthed from watching all of the protests, and people fighting for their basic human rights and freedoms. This whole event made me realize, more than ever before, the sheer power of the media and its utter manipulation of the public. It's so much greater than I ever thought it could be. ‘Battle’ is an anthem written to give hope and inspire people to stand and fight for what they truly believe in, even against all odds."