TERAMAZE Release Official Music Video For "And The Beauty They Perceive" 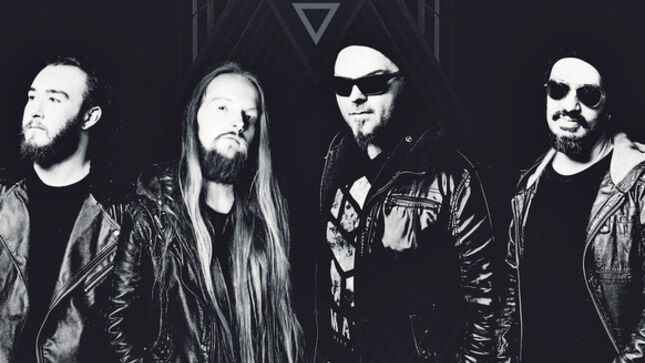 Says Wells: "'And The Beauty They Perceive' was written from a place of being isolated and watching the world implode and trying to still see the beauty the world has to offer through the chaos and lies we are being fed. It's about using wisdom in an extremely challenging situation and having hope and faith that we can push through and overcome anything together as people. This is the song you show your friends if you want to describe what Teramaze sounds like."

Says Dean Wells about the album: "This is our third album released in under 12 months, and our ninth studio album as a band, I truly believe it's one of our greatest yet."

Chris Zoupa adds: "When writing ATBTP, we wanted the album to be 9 killer tracks that combined all the elements of technicality, emotion, orchestration and catchiness that can be found across every Teramaze album through the years. I think we comfortably achieved that, and all Teramaze fans are really going to dig this album!"