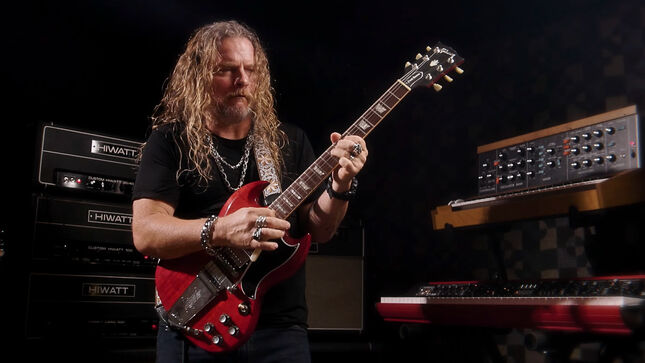 Tesla guitarist, Frank Hannon, has released his new single, "Octopus". Watch a video for the track below. 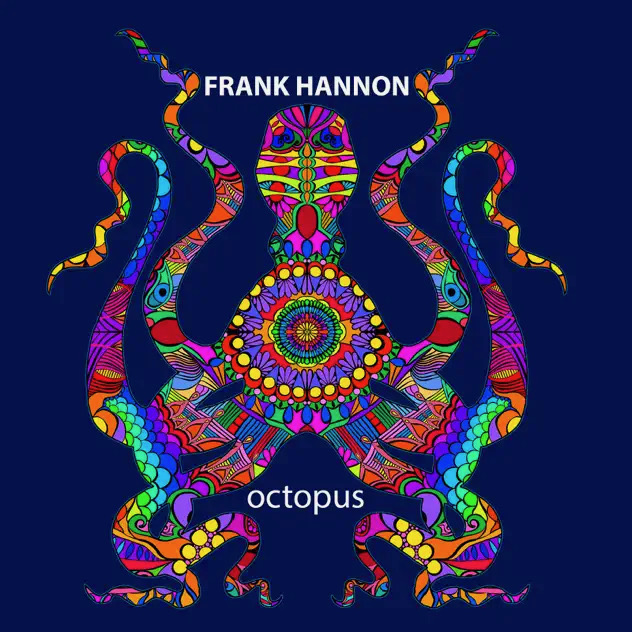 Says Hannon: '“I have a very eclectic taste for different styles of music and I started learning to play the organ at 5 years old with my grandmother, then drums at 10 before falling in love with guitar at 12 years old in 1978. At 15 years old I got a 4-track recorder tape machine and learned that if you want to record well, it’s important to understand the role of bass guitar and how all the instruments fit together in recordings. I used a 4 track cassette machine to learn how to record overdubs, since then I’ve built studios over the years to record bands and albums. This new 'Octopus' song is a sample of my love of the art of recording and capturing “improvisation” as a way to create interesting music as a solo artist. I couldn’t think of a title for it until I saw the movie “My Octopus Teacher” which made me fall in love with the extreme intelligence and diversity of the amazing animal known as the Octopus.”

The instrumental track, "Octopus", is available via all digital streaming services here.

Tesla are returning to Las Vegas for a special five-night residency, in celebration of their 36 years of entertaining rock audiences around the world. Kicking off Friday, March 17 at 8:30 PM inside House of Blues Las Vegas at Mandalay Bay Resort and Casino on the famed Las Vegas Strip, tickets for Tesla: The Las Vegas Residency are on sale now. 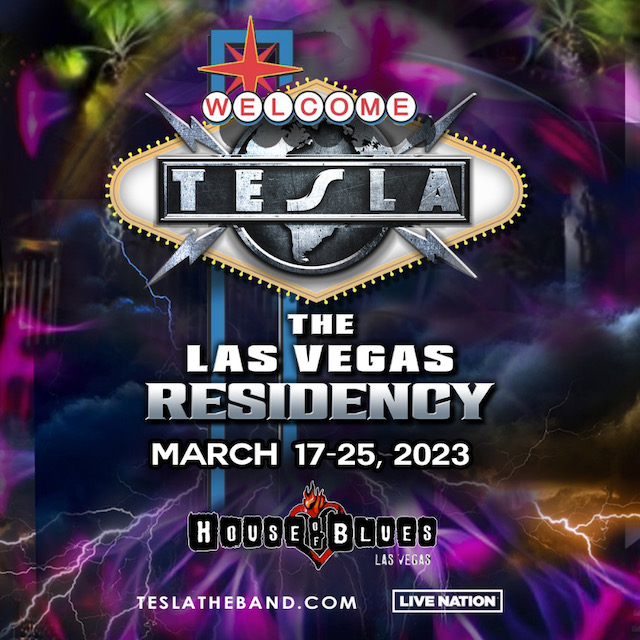 During their exclusive five-night run of shows, Tesla will touch all sides of their unique discography including the heavier edge of electric songs like “Modern Day Cowboy”, “Hang Tough” and “Edison’s Medicine”, as well as their acoustic driven songs such as “Signs” and “Love Song” (two Top 10 Billboard charting hits).

“We are very excited to be able to perform consecutive nights residing at the same venue because we plan to dig into our catalog and change up our set lists for each show,” said Frank Hannon, Tesla lead guitarist. “This will make it interesting for our loyal fans who will attend in the spectacular city of Las Vegas!”

“We, in Tesla, are very excited to be doing our very first ever residency in Las Vegas, of all places, where Elvis did his residency,” said Brian Wheat, Tesla bassist. “We look forward to bringing the legacy of Tesla’s music to you all!”