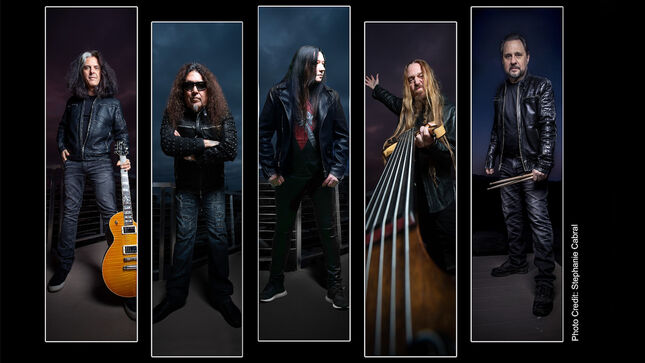 BraveWords scribe Sydney Taylor caught up with Testament guitarist Eric Peterson when The Bay Area Strikes Back tour hit the Theater Of The Living Arts in Philadelphia, PA recently. In excerpt from a feature you’ll see next week, he talks about the drummer switch from Gene Hogan to Dave Lombardo.

“Both of us, Gene and the band put out that we were parting ways and why,” Peterson begins. “I think we were both disappointed. Gene wanted us to move stuff around… it had been too long. Two years for us to finally come out, and oh, now we can’t because Gene’s got a couple of shows here and there. It’s not even a blame thing. We both were like, ‘Hey, we want to do these things.’ He didn’t want to push back. So, we put out our feelers and started getting a lot of auditions. But, Dave… I remember his name got brought up and we were like, ‘No, he’s in Suicidal Tendencies, he’s in The Misfits, he’s in this, he’s in that.’ But, he ended up calling Chuck I think after the post hit, like a half-hour later. They talked a little bit, and Dave said, ‘Why don’t you talk to Eric.’ Chuck called me and says, ‘Guess who I just talked to?’ and I go, ‘I don’t know.’ He says, ‘Dave Lombardo’ and I’m like, ‘What? No way.’ Chuck says, ‘Yeah, he wants to do it.’ I called him up, we talked, I ask if he can send a video of some songs and he goes, ‘I don’t need to do no fuckin’ video.’ I go, ‘Okay, you’re all good.’ I think when I ran it by our old drummer Louie and some other people… it’s the obvious choice. Even if there were some other drummers that were younger or maybe knew more songs… for where we were with the pandemic, with this tour, I don’t think there was really anybody else that made sense. I think that would make people happy. We did a record with him – we already know that he is badass. I don’t think we even really had any auditions with anybody. He came up and we jammed for a couple of weeks. It took a little bit longer because it’s a lot of information. He’s more analog. But, I’m glad we did it.”

Stay tuned of the entire feature next week! 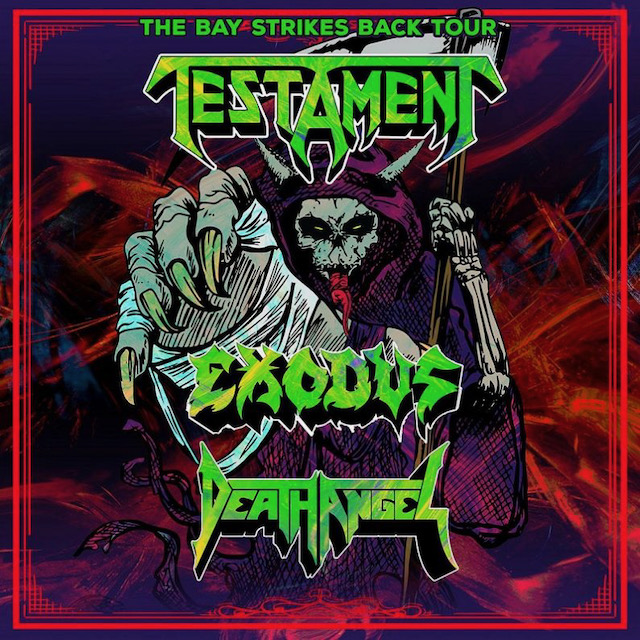