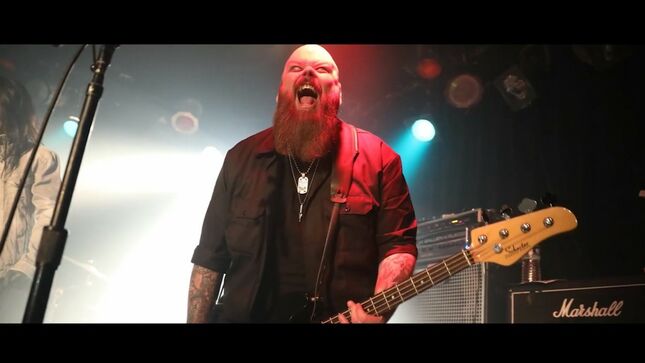 "I'm incredibly grateful that the American Horror Film Festival has chosen to show The Altered Noise. The film is going to get its big screen premiere in an actual theater which is just amazing. Crazy to think Dirt is becoming an indie movie star. He would have loved it!" said Zane

Tickets are $20 per seat, per screening and the film will be viewed with 4k projection on huge screens with luxury seating.