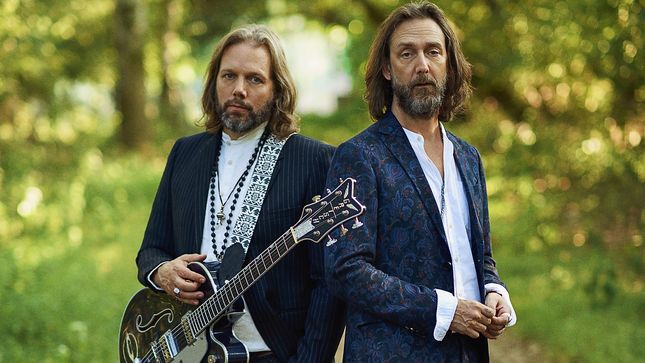 On Monday, February 22, at 5 PM ET and PT, SiriusXM’s Classic Rewind (ch. 25) will air a Virtual Town Hall with The Black Crowes to celebrate the release of Shake Your Money Maker 30th Anniversary Edition.

Brothers and band co-founders, Chris and Rich Robinson, will sit down with acclaimed journalist David Fricke and SiriusXM subscribers for a Q&A, while playing back some of the music.

Rich Robinson on the 22-month tour for Shake Your Money Maker:

The Black Crowes have announced the 30th anniversary multi-format reissue of their legendary album, Shake Your Money Maker. Pre-order here, and listen to the recently unearthed track, "Charming Mess", below. 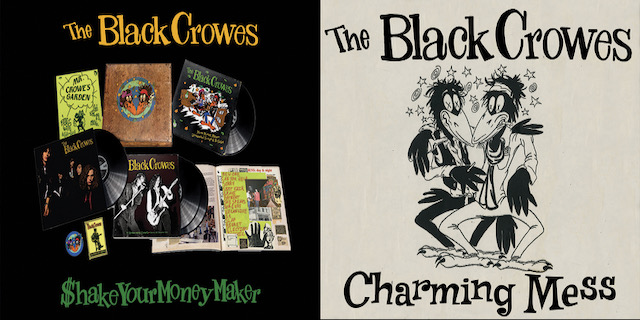