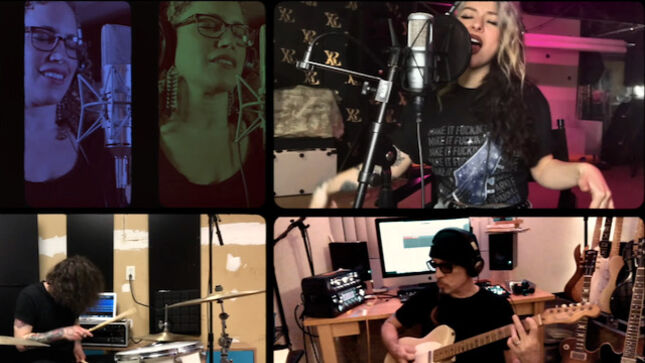 The Couch Riffs crew are back with a cover of The Cars' "My Best Friend's Girl". Watch the clip below.

A message states: "The Cars produced timeless, classic music for years and years. This particular song was released on their self-titled debut album in 1978 and the original still feels as fresh as a daisy. Couch Riffs decided to give 'My Best Friend's Girl' the 'ol one-two-skidoo and this is what we came up with! Not a carbon copy, to be certain. Almost none of our covers are. But, we did our best to make it our own and honor the original, one of greats from one of the greatest bands of all time."