THE CROWN Debut Music Video For New Single "We Drift On" 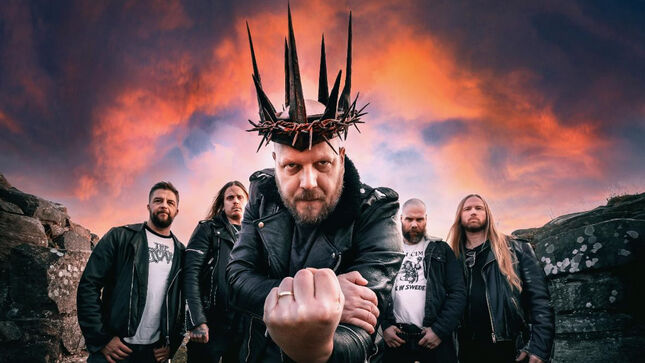 On March 12, The Crown will release their new album, Royal Destroyer, via Metal Blade Records. For a preview of Royal Destroyer, a video for the new single, "We Drift On" (directed by Christoffer Tönnäng and Oskar Norberger), can be viewed below.

Guitarist Marko Tervonen comments: "I think that after 30 years, people are aware that we can play pretty brutal music. But we also sometimes like to take it down a notch and explore other areas. I guess in 2021, it's pretty difficult to 'surprise' people with a brutal song, so we hope to surprise you with this more mellow tune. Dare I even use the word 'ballad' *insert-fear-here*. OK. Lean back, drift on and enjoy."

Having celebrated their thirtieth anniversary in 2020 [their first eight years spent as Crown Of Thorns], The Crown have proven themselves one of the most enduring forces in death metal. In 2021, they further up the ante with Royal Destroyer, a record that sets a new standard for the genre. "It is our album number ten, so now we are in the big boys club," says bassist Magnus Olsfelt. "I think it in some ways is our crowning achievement, and it encompasses our sound across all albums on one defining record. It's got it all - the early 90s death metal stuff, the haunting melodies, the thrash, the punk, the grind, the heavy metal and the more epic and doomy stuff."

With 2018's Cobra Speed Venom, the band reached the same lofty heights as their 2002 landmark release, Crowned In Terror, but they were primed and ready to write its successor. "It surely set the bar up high for a follow up," Olsfelt explains. "But it's more inspiring than daunting. We have a real good vibe in the band, so we know we are capable of creating great stuff if we all just put our hearts to it and work hard." Confident, they pushed ahead, with the idea of making a sequel to Cobra Speed Venom - a sequel meaning "more of everything".

Together with legendary producer Fredrik Nordström, the band tracked the resulting 10 songs at Gothenburg's Studio Fredman. "We push ourselves to the limit, really trying to make everything as good as it can get, trying to make every song as impactful as possible," Olsfelt states. While he believes that people need to hear the album themselves to be able to accurately describe it, Olsfelt also asserts that The Crown have achieved something that makes for a "continuous whole" - while being diverse. There are also some surprises in store for fans. "We have some of the most intense stuff ever, like one song is about one minute long, and we also have a ballad!" 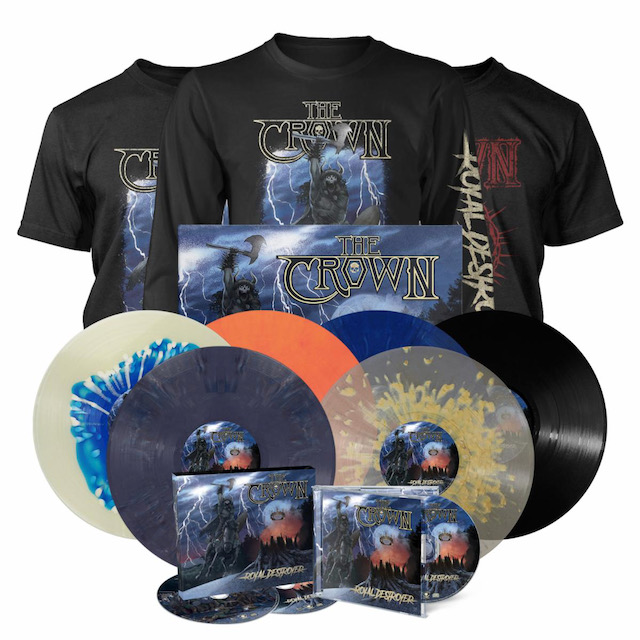 The new album can be pre-ordered here in the following formats: 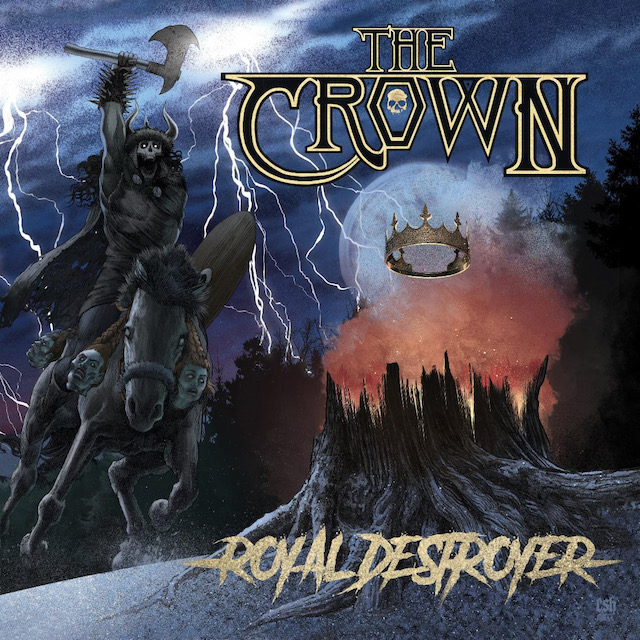