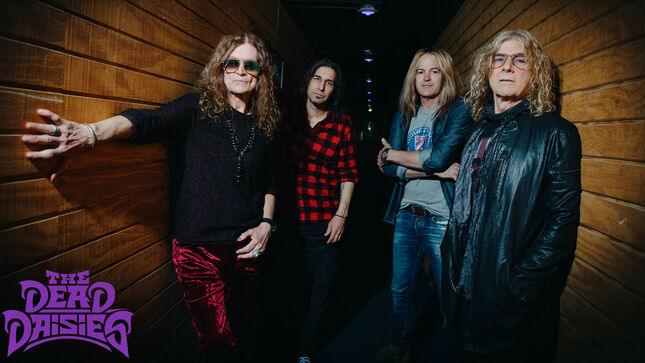 The Dead Daisies have been in a Los Angeles studio working on the follow-up to 2021's Holy Ground with producer Ben Grosse. The album is slated for release in August, with first single out late May. The band have shared the video footage below:

The Dead Daisies recently released a new digital single, "Long Way To Go" (Live From Daisyland). A video for the song can be viewed below. 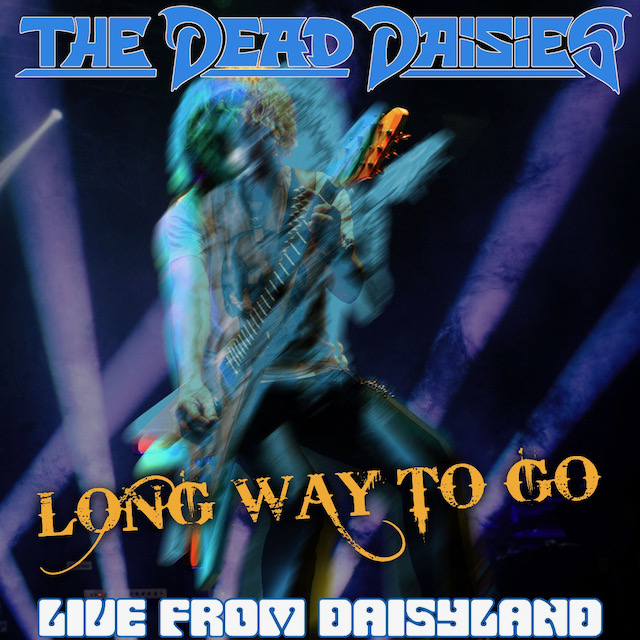 Says the band: "Drum roll... the next single from our Live From Daisyland EP is out on your favourite digital platforms on Friday! Check out 'Long Way To Go' (Live), with the amazing crowd at Rock City Nottingham UK. There's also a-rockin' clip! Check it out!"

The Dead Daisies kick off their summer in style with a massive pan European jaunt that’s set to radiate some heat. The first string of dates are a combination of arena and amphitheatre shows with Judas Priest, Foreigner and Whitesnake, performing at some of the most famous and coveted festivals such as Graspop Belgium and Hellfest France.

Debuting in Germany, the band will also play a series of headline performances. Rejoining The Dead Daisies is drummer extraordinaire Brian Tichy who will unite with Glenn, Doug and David for a massive dose of undiluted rock, the first in Europe since 2018. These will also be the first shows with this lineup.

“What a great way to start off 2022. I’m excited to get behind the drum kit and do some powerful, groovy rocking with my good friends Doug Aldrich, Glenn Hughes and David Lowy in The Dead Daisies! Looking forward to seeing you all out on tour this year!” - Brian Tichy

If you love to rock, then you’re in for one hell of a ride when the Daisies bring their hits, along with songs from Holy Ground and a couple of new tracks from the upcoming album to a venue near you.

“Hey loved ones, we cannot wait to come to Europe this summer and play for you all once again. There are so many beautiful cities to visit along the way. We are currently making a new record, so who knows hopefully we can bring a couple of new songs to you too!” - Glenn Hughes

You can book tickets here. 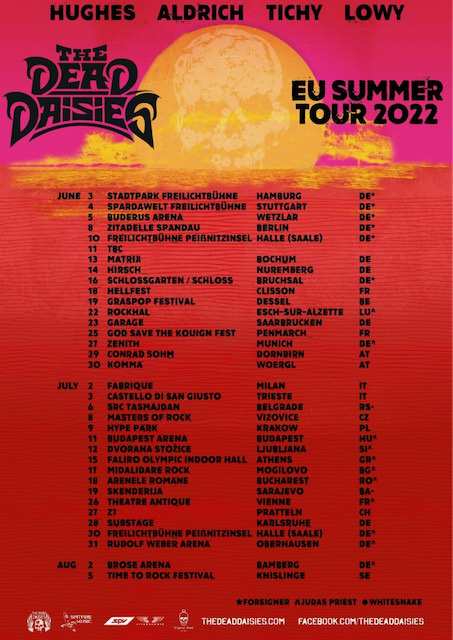