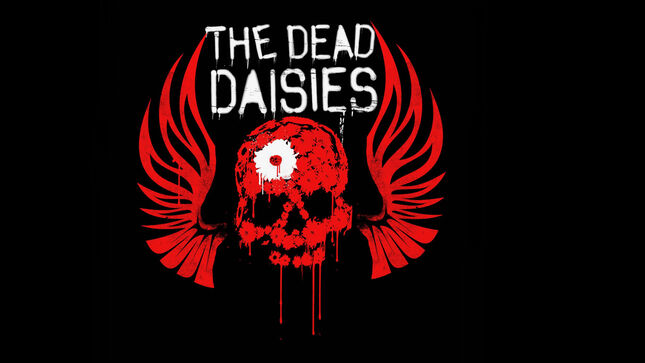 The Dead Daisies have shared a new video recapping week 8 of their European tour. The band states: “From France to Germany we've torn up stages and hung out with the most amazing rock crowds! We're feeling the heat and lovin' it! Check out some of the on-tour shenanigans!”

Last week, The Dead Daisies announced that "the dreaded virus has hit the camp again with Glenn Hughes testing positive and unfortunately unable to continue.

The band added: "In the spirit of The Dead Daisies, 'The Show Must Go On'. As Yogi filled in for David when he was crook, we're forging forward with Yogi playing bass and Dino Jelusick (Whitesnake) joining us on vocals for the rest of these shows."

Jelusick: "First time singing 'Mistreated', no rehearsal. Got a call to do this gig a day before. Opening for Judas Priest." 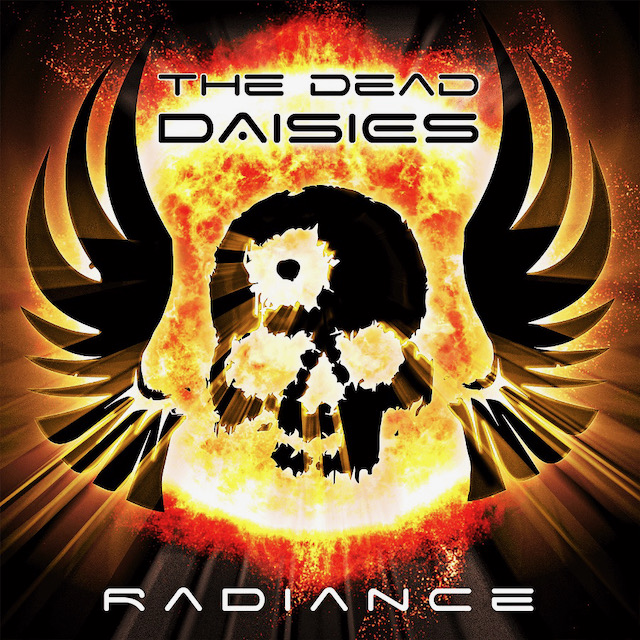