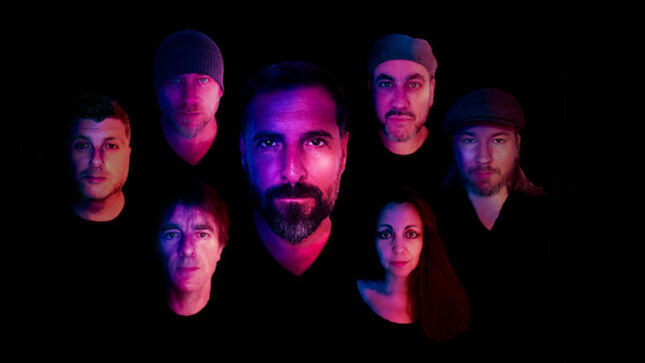 "If you haven’t already checked them out - now is the moment !!!" - Brian May, Queen

The Deccan Traps Background - the basics:

The Deccan Traps were due to launch in February 2020. Then COVID hit... they had to rethink quickly; how can a new band launch and build an audience in the middle of a global pandemic? With venues closed, no gigs or festivals to play, TDT decided to build their audience from scratch by releasing their music one song at a time, using only social media and word of mouth to promote it.

With their first release "Moonlight" in September 2020, the band built a small but committed following which continued to grow with their second single "Sun & Moon".

"It has taken years to bring The Deccan Traps to fruition. Everyone has a heavy pedigree individually, but this is a band in the truest sense of the word; most of us have known each other and played together since we were kids, lifelong friendships. It's taken real commitment, overcoming some serious obstacles to make it happen, but we got there. And we love it!" - John, The Deccan Traps.

Their third single, "The Great Divide", is released April 16 ahead of the full album, scheduled for summer 2021. 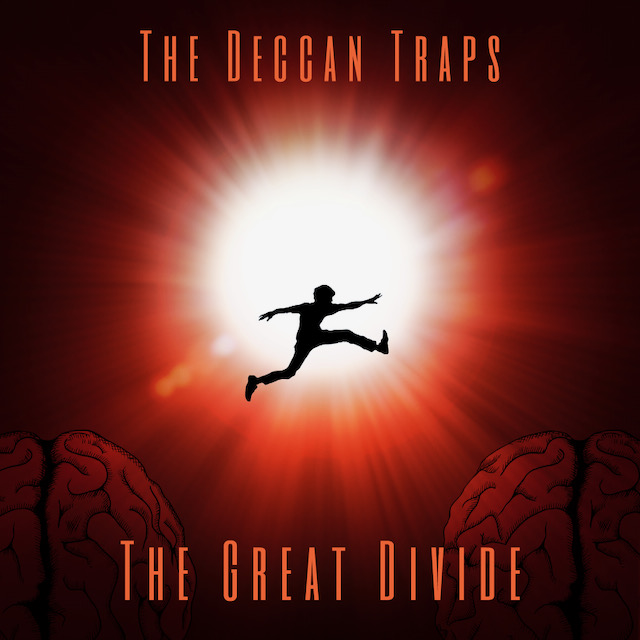 Following on from the blistering "Sun & Moon", "The Great Divide" counterpoints epic and reflective. It was tracked live at Parr Street Studios, Liverpool, with the band adding live strings for the first time courtesy of the Up North Session Orchestra, beautifully complementing the soaring vocals of Ricardo Afonso.