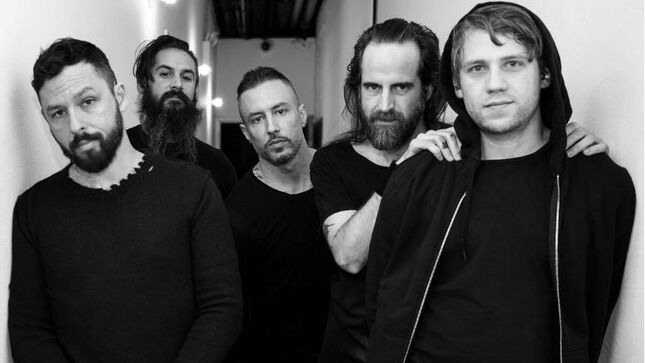 New Jersey noisemakers, The Dillinger Escape Plan, released their sixth and final album, Dissociation, on October 14, 2016. To celebrate the fifth anniversary of the album, the band has released enhanced artwork NFTs in collaboration with artist Oleg Rooz.

Today, the visual for "Limerent Death" is available here. Additional visuals will be available shortly.

There will be 12 visuals in total - one for all 11 songs on the album, while "Surrogate" has two versions. The NFTs are either brand new, never-before-released, or reimagined animated visuals from the album campaign. 10 are remakes, while there are two brand new versions for "Surrogate" and "Dissociation". Each NFT is one-of-a-kind.