THE DOOBIE BROTHERS And How This B-Side Ended Up At #1; PROFESSOR OF ROCK Reports (Video) 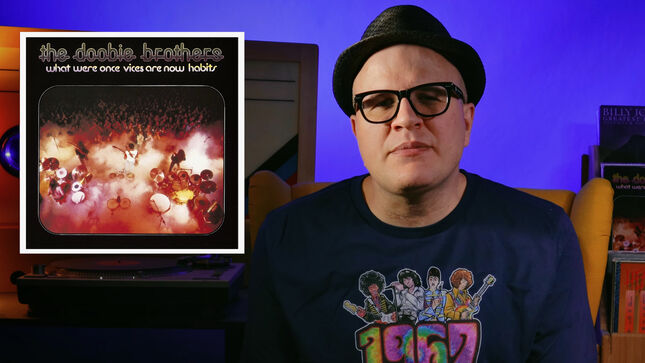 "The 1970s #1 classic rock hit, 'Black Water' by The Doobie Brothers, has been called the rock and roll equivalent of Gone With The Wind meets Huckleberry Finn. The classic rock band wrote it as a love letter to the south. They thought the song was OK, but didn't think it was a hit so it was relegated to a b-side when out of nowhere a DJ played it and suddenly the request lines lit up like a Christmas tree! Weeks later it went to #1. Tom Johnston and Pat Simmons also tell the story of how 'Another Park Another Sunday' was stopped in the charts because radio stations refused to play it. You’ll love this underdog story of two 70s classics!"