THE FLOWER KINGS Debut "All I Need Is Love" Music Video 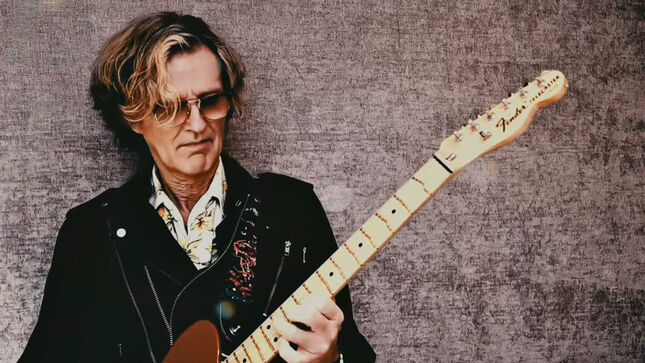 Back in October 2020, progressive rockers The Flower Kings released their new double album, Islands, via InsideOutMusic, just a year after the group’s much celebrated Waiting For Miracles. Today, the band have launched a brand new video for the track "All I Need Is Love".

The band comments: “Hasse Fröberg - this is his contribution, 'All I Need is Love' - to the latest album Islands. The only member, besides Stolt, from the original first line up of The Flower Kings that started in 1994. Still with the band many moons later - vocalist, guitar-player,rock star. This video was recorded around Christmas time - some of it outdoors!  A traditional multi-part prog-rock song penned by Fröberg - that has all the elements that put the Swedish 'kings' on the progressive map worldwide.”

The 92-minutes long Islands features artwork by legend Roger Dean (Yes, Asia, Gentle Giant, Greenslade, Uriah Heep) and all trademark sounds and melodies, the band is renowned for. From vintage keys to epic guitar solos, from odd drum patterns to symphonic elements, The Flower Kings present a dynamic and complex record that is bold, bombastic and beautiful.

"From The Ground" visualizer: