THE GUESS WHO And The #1 Song BURTON CUMMINGS Made Up On The Spot During A Live Show; PROFESSOR OF ROCK Reports (Video) 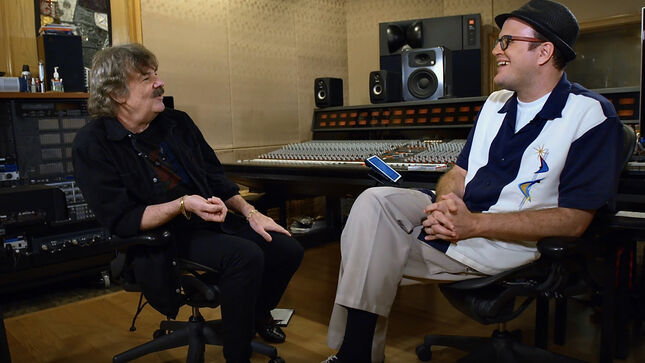 "Burton Cummings of the Guess Who made up the all time 70s rock classic American Woman on the spot in the middle of a live show… while hearing Randy Bachman’s guitar vamp Burton sang the famous lines stream of conscience and a #1 hit was born.  Luckily a bootlegger was recording the show and the Band got a hold of the cassette and recorded it after.  Contrary to popular belief the song was not written as an anti war song or against American… Burton sets the record straight in this exclusive interview on the biggest rock song of 1970.