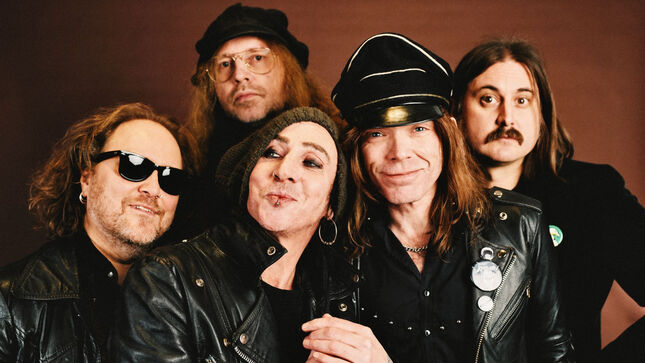 It will contain the four bonus tracks that have previously only been available on the 2CD Box edition of Eyes Of Oblivion, namely "Eleanor Rigby" (The Beatles Cover), "Circus" (String Driven Thing Cover), "I Am The Hunted" (GBH Cover) and "I Ain't No Miracle Worker" (The Brogues Cover). The EP will be available as a limited 10'' vinyl and as a digital album. Preorder here. 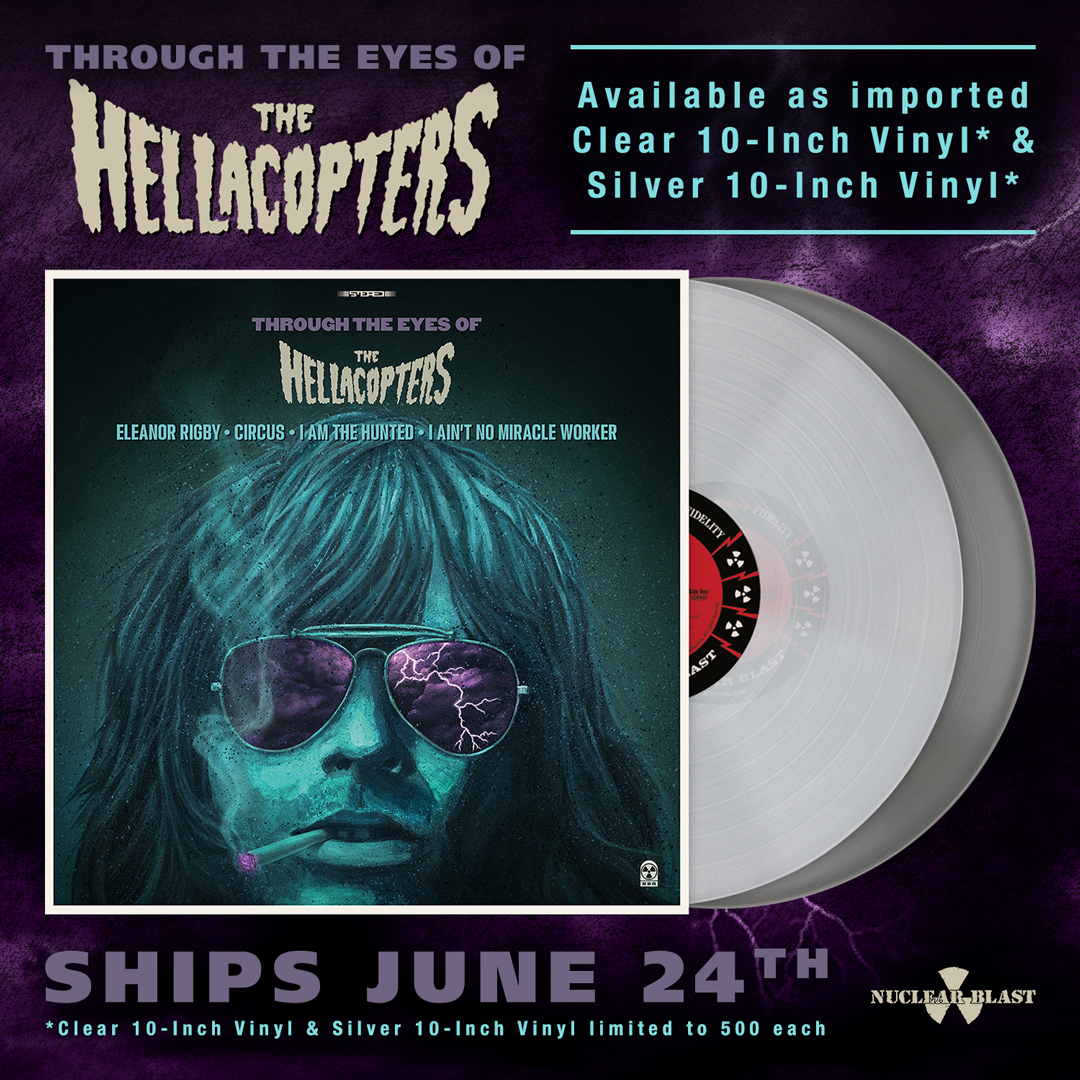 Through The Eyes Of The Hellacopters is available in the following physical formats: