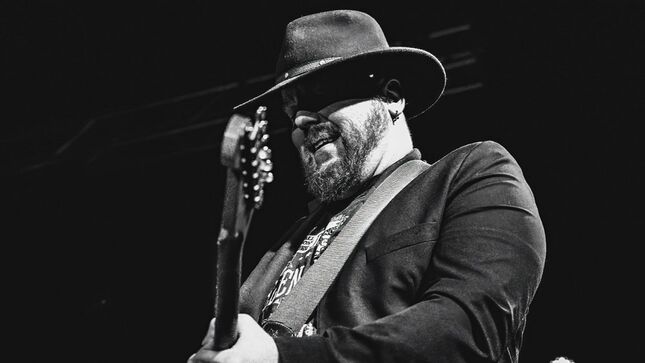 After extensive gigging in 2021 including dates with Lita Ford, Jackyl, Randy Hansen, Derek St. Holmes and Gary Hoey, Edge and crew are back with their sophomore effort Saints and Souls, being released in two volumes. This record was more than a year in the making, recorded and mixed in different locations and is in the spirit of the classic rock and blues albums that first inspired Jeremy to play. The album contains artwork and lyrical imagery inspired by New Orleans and some of the stories and folklore surrounding it. It is named as a tip of the hat to the Haitian traditions of "All Saints Day" and "All Souls Day" as a means of celebrating life and those who have passed. There is a recurring theme of light and dark and a struggle to overcome adversity. Some are personal stories, some are about modern times, and some are based on fiction and folklore but all have this recurring theme.

The band is rounded out by John DeLowery on bass and Ray Gieda on drums with guest appearances by Derek Sherinian (Dream Theater, Black Country Communion) playing keys on "Move On" and "Hellride", with select tracks mixed by Kevin "Caveman" Shirley (Led Zeppelin, The Black Crowes, Joe Bonamassa,). The band will be out on the road supporting this through 2023.

The first single: "Move On" hits streaming outlets on December 2, with the full album of volume dropping on December 23. Preorder at dekoentertainment.com. 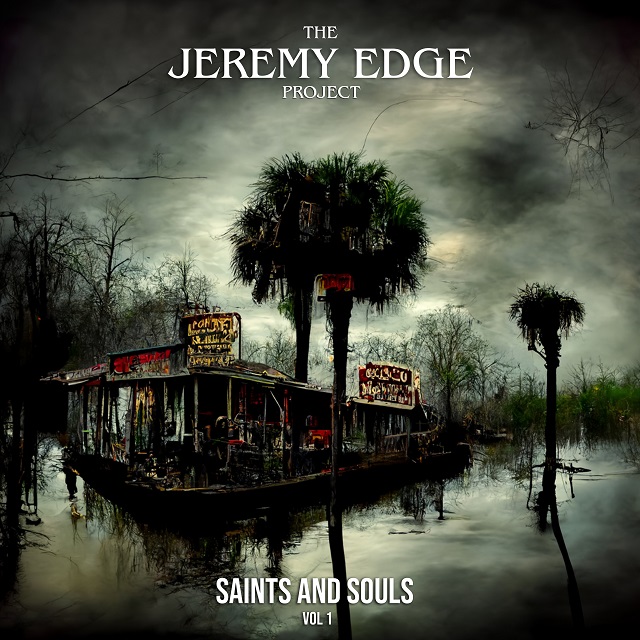 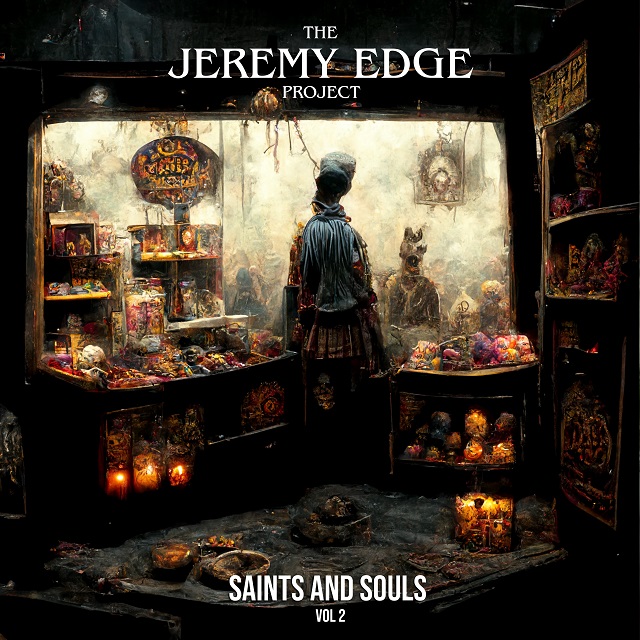