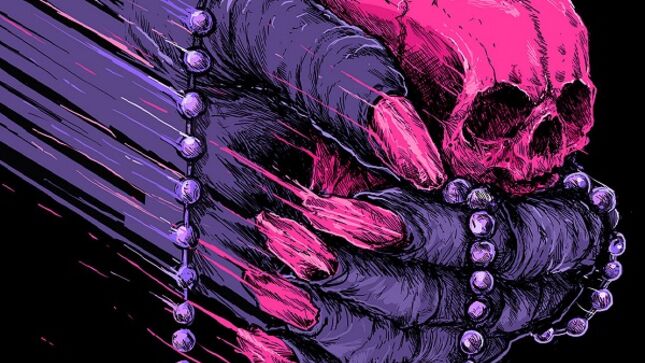 St. Louis synth metal trio, The Lion's Daughter, have released the Turbo Covers EP, a career spanning collection of songs by Judas Priest, Ministry, GG Allin, Nine Inch Nails, Mr. Bungle, and Nirvana. It is only available via Bandcamp. Check it out below or go to this location to purchase.

The Lion's Daughter released their fourth full-length album, Skin Show, on April 9th via Season Of Mist. The nightmarish and intense music video for the single "Curtains" can be viewed below. The clip, which was directed by Guilherme Henrqiues, is a disturbing look at obsession turned deadly.

The band comments: '"Curtains' is about the way that obsession and paranoia can lead to destruction. And how sometimes when you try to kill that thing that waits in the dark, you actually only hurt yourself."

Director Guilherme Henriques adds, "As a director, you truly live for these type of clips where everybody around you is as invested technically and emotionally on the project as you are from the very beginning. The Lion's Daughter is one of the most cinematic and disturbing bands I ever worked with and ideas flow so well and so organically. This clip brings you a devastating episode where control and despair collide, where sadness takes you away on a journey through the depths of a broken spirit.

Skin Show could serve as the soundtrack to Times Square in the 1970s - the epicenter of sin and salacious misdeeds; a haven for sex, drugs, and crime beneath the inviting glow of neon signs from sleazy adult video stores; a place one would not dare walk alone after midnight unless tempted by devil himself. Its deviant, raw, nasty, disturbing, and yet, the most lively, evolved, and polished version of the trio yet. 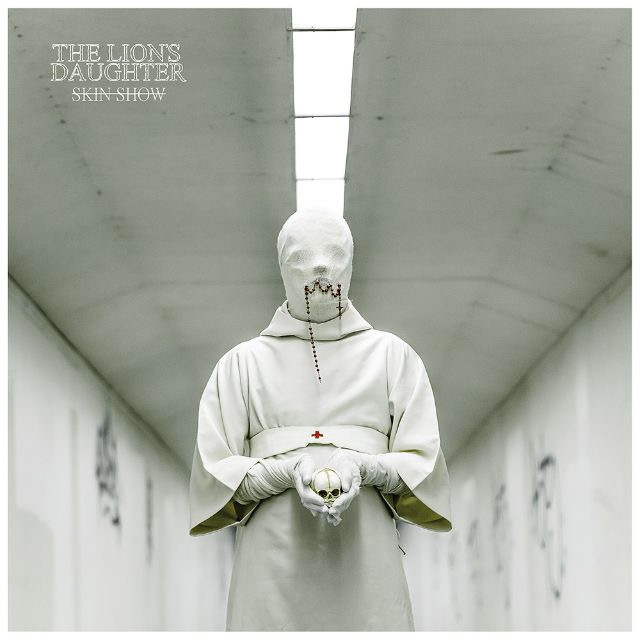