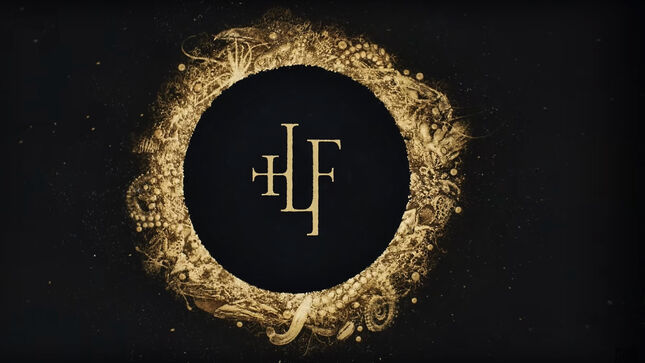 The Lurking Fear, the old-school death metal group from Sweden featuring members of At The Gates, Disfear, God Macabre, Skitsystem, Tormented and The Haunted in their illustrious lineup, have released their sophomore album, Death, Madness, Horror, Decay, worldwide via Century Media Records.

Consequently, The Lurking Fear are unveiling another of the album’s tracks. Check out “Funeral Abysss” in a lyric video created by Cloud Music Typography, based on the album’s artwork conceived by Stefan Thanneur, below.

Lead guitarist Jonas Stålhammar commented about the track as follows: “Here’s another song off Death, Madness, Horror, Decay for you. This time we decided to go for a heavier one, because you do need some heaviness too, not only speed!”

And Stålhammar added the following about today’s album release: “Death, Madness, Horror, Decay drops today and we feel this, our 2nd album, to be big step up from our debut Out Of The Voiceless Grave. More focused and more brutal. We’re really psyched for you all to hear it…”

Death, Madness, Horror, Decay follows up The Lurking Fear’s acclaimed debut album Out Of The Voiceless Grave (2017) and was recorded at Welfare Studios in Gothenburg, Sweden with Per Stålberg and Kalle Lilja. The album features epic artwork once again conceived by Stefan Thanneur, who already worked on The Lurking Fear’s debut album, and also includes a special guest appearance by Chris Reifert (Autopsy, ex-Death) on vocals for the track “Kaleidoscopic Mutations”.