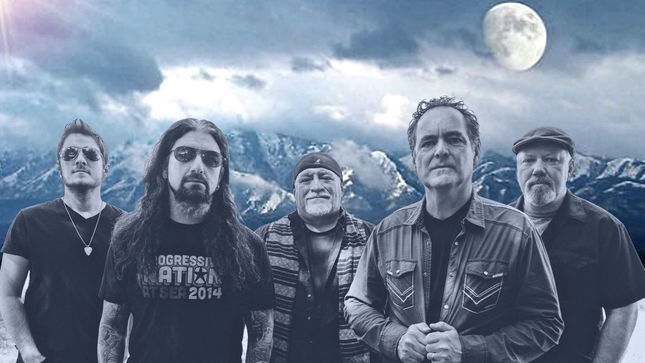 The Neal Morse Band - singer/guitarist/keyboardist Neal Morse, drummer Mike Portnoy, bassist Randy George, keyboardist Bill Hubauer and guitarist Eric Gillette - have released the video for “City of Destruction” from their highly anticipated The Similitude Of A Dream album, which is due out November 11th on Radiant Records. This will be the eighth studio album with Morse, Portnoy and George, and the second as a true collaboration with this current lineup. You can check out the video below.