THE PROG COLLECTIVE To Release Songs We Were Taught Album Feat. Members Of YES, DEEP PURPLE, JETHRO TULL, THE MOODY BLUES, And More; "House Of The Rising Sun" Single Streaming 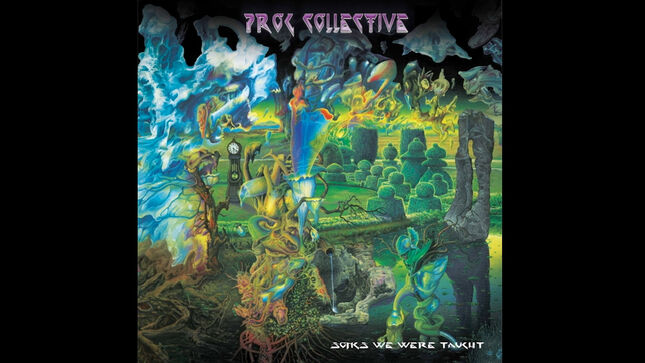 Producer Billy Sherwood has helmed the massive prog rock supergroup The Prog Collective through an astonishing 10 years and 3 studio albums with an ever-evolving cast of 50+ elite-level musicians, vocalists, and creative minds. Through it all, one thing has remained constant: the project has always brought some of the most innovative musical arrangements, unique performances and cutting-edge production techniques, all in service of creating the most engaging, enthralling listening experience to the listener. The same holds true for the band’s newest effort, the gorgeous and sublime Songs We Were Taught.

As the title suggests, Sherwood and his cohort travel back in time to revisit some of the most formative and influential songs of the ‘60s & ‘70s. From Bob Dylan’s massively important “The Times They Are A-Changin’” to Simon & Garfunkel’s unforgettable classic “Sound Of Silence” to the folk standard-turned-chart-topping-rock-dirge “House Of The Rising Sun,” the compositions included here are not ones that would immediately be associated with the kind of progressive /art-rock players featured on Prog Collective albums. But just one listen to the astonishing musicianship Wishbone Ash’s Martin Turner and electric violinist Jerry Goodman bring to Dylan’s song or the mix of soul and atmosphere that David Clayton-Thomas and Steve Hillage add to “House Of The Rising Sun” and you’ll know why this album exists. Thankfully, the band has released “House Of The Rising Sun” as the album’s first single!

Check out the single here, and below.

Watch for Songs We Were Taught to be released on all formats, including CD, vinyl and digital, starting July 1. Pre-order the CD/vinyl here. Pre-order/pre-save the digital here. 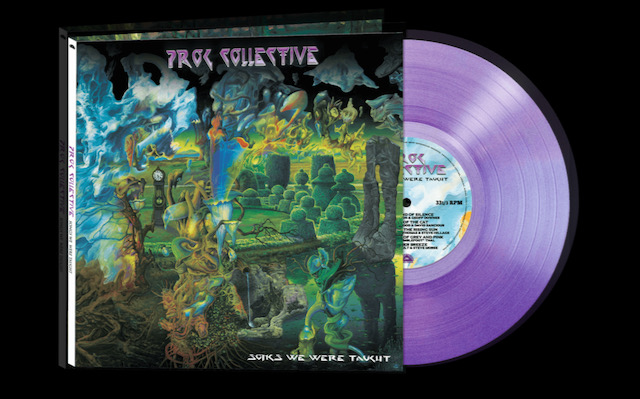 "House Of The Rising Sun":