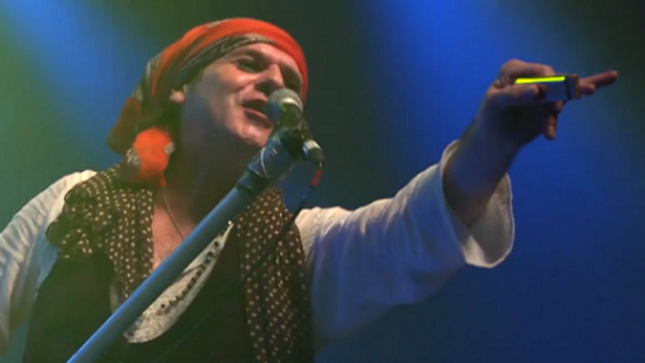 The Quireboys are back! June 18th sees the launch of their new version of the classic track "7 O'Clock" which also features this superb version from their Iconic "35 & Live" set from London's Kentish Town Forum in 2019 as a good 'ol fashioned Double A side.

It's the news we've all been waiting for - The Quireboys' A Bit Of What You Fancy Anniversary Edition is confirmed to land on July 2nd initially with the CDs, and then Blue Vinyls six weeks after that. This studio re-recording of their iconic first album will reflect the current Gypsy Rock n Roll sound of The Quireboys, and prove to be powerful, inspirational and full of all the quality of a modern-day recording.

This is a must for all Quireboys fans worldwide and will be available on CD and vinyl, both on limited runs, with a new modern cover and a couple of live bonus tracks on the CD - "Man On The Loose" and "Mayfair" - while the vinyl collector's version will be restricted to a run of 750 copies only, on blue vinyl. Pre-order links below:

Quireboys frontman Spike commented, "It's where it all began, it was an incredible album that launched our careers, but the way we sound n play now doesn't give it the justice it needs. Henceforth, it's been a pleasure updating it to our modern-day Gypsy Rock n Roll Sound. I'm sure everyone will enjoy this new version in all its glory!" 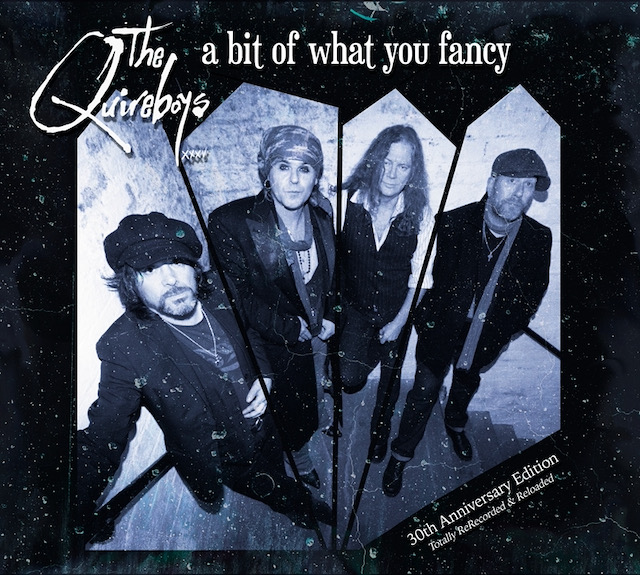